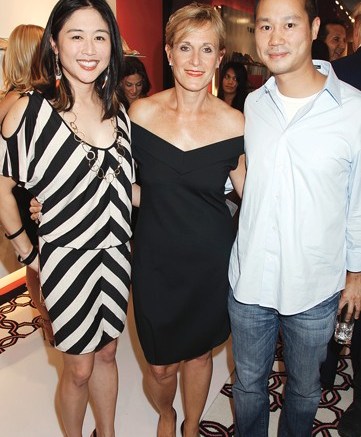 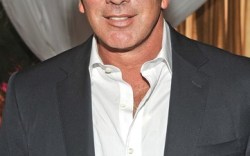 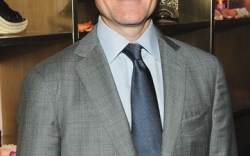 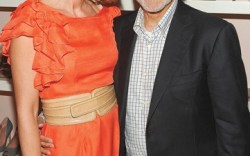 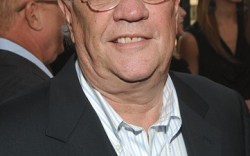 The market week festivities kicked off last Monday, when Vince Camuto showcased his spring ’11 lineup with an “Arabian Nights”-inspired event, while Via Spiga fêted its 25th anniversary on the rooftop of The Empire Hotel. On Tuesday, the Marc Fisher Footwear showroom welcomed business mogul Donald and Melania Trump to celebrate the launch of Ivanka’s footwear line.

For more on the party, check out Insider >>

Gilt Groupe CEO Susan Lyne wowed the crowd with a keynote speech about her own rise through the ranks and Gilt’s blockbuster growth. She also revealed an affection for footwear. “I wore my favorite Jimmy Choos in honor of tonight,” Lyne said about her leopard-print peep-toe wedges.