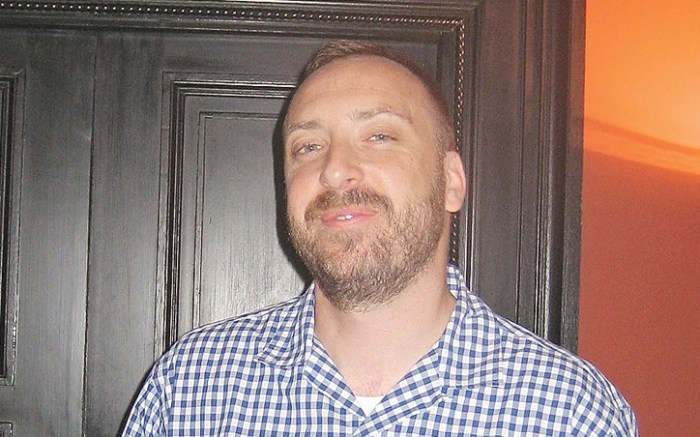 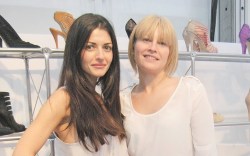 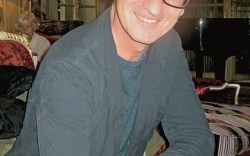 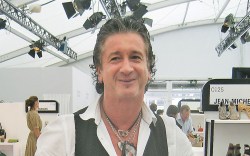 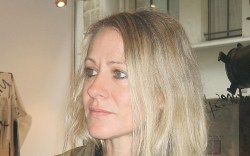 The biggest names in luxury footwear once again descended on Paris last week. In showrooms around the city, Christian Louboutin, Pierre Hardy and Nicholas Kirkwood wowed retailers with their innovative new lines, while Bruno Frisoni made a splash with his latest collection for Roger Vivier. At Premiere Classe, up-and-comers such as Raphael Young and the Bionda Castana duo, Natalia Barbieri and Jennifer Portman, worked the room to court new fans. But much of the retail buzz during the shows centered around the opening of Selfridges’ mega shoe floor in London. Accessories director Sebastian Manes said the results had been well beyond expectations.