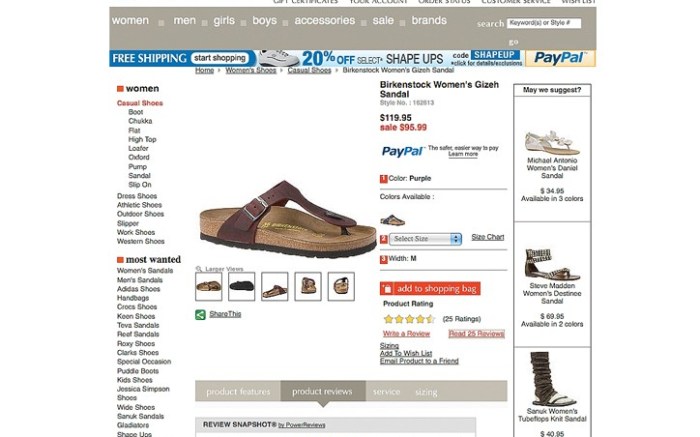 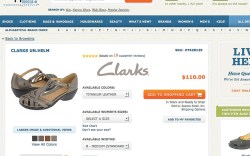 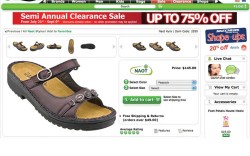 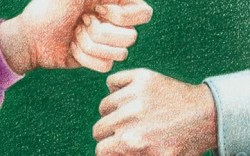 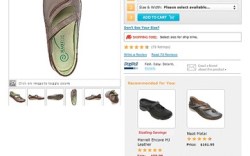 In today’s era of online shopping, consumer reviews are taking the place of word-of-mouth buzz. Instead of friends telling friends about their shoe purchases, reviewers potentially have the ear of the entire Internet universe.

That’s a risky proposition for brands. Less-than-favorable comments on issues from fit to flexibility can negatively impact comfort companies. Still, industry sources agree that honesty remains the best policy. Most retailing sites post all reviews in their entirety. This issue was spotlighted earlier this year when business-reviewing site Yelp.com was accused of suppressing negative reviews for profit, a claim the company has disputed.

Other vendors said they welcome the feedback.

“We love it when e-tailers [post reviews],” said Ayelet Lax, product manager for Farmingdale, N.Y.-based Naot. While Lax noted that Naot typically gets positive reviews, she said negative ones are taken seriously. “We send them back to our quality-control department and have them fix the issue. We comb the Internet and copy both the good and bad ones and send them to our factory.”

Consumer comments on goods they purchase will become increasingly important as online footwear shopping continues to grow. The NPD Group of Port Washington, N.Y., reported online footwear sales rose for May 2009 through April 2010 to 4.7 percent, from 4.3 percent the prior year.

Consumers seem to like the comments as well. A recent Nielsen Global Consumer Report on Internet shopping found that 42 percent of North American consumers said online product reviews were useful to them. And though 59 percent of the 27,000 Internet users polled in 55 global markets said they were unlikely to share a negative product experience via Twittering or by writing a review, 41 percent said they would.

As e-tailers continue to offer forums for fair and balanced commentary, the number of reviews has increased across the Web.

At Zappos, about 1,500 to 2,500 reviews are posted each day across all footwear categories, said Matt Burchand, senior director of content at the Henderson, Nev.-based website. Only comments that contain profanity or have no direct relevance to the product are deleted. To streamline the process, reviews are outsourced to Amazon Mechanical Turk, a Web service providing a virtual community of staffers who sift through all comments.

Chippewa Falls, Wis.-based Shoemall.com also outsources reviews, to PowerReviews, a provider of social commerce operations for retailers and brands. Reggie Geissler, Internet program manager for Shoemall, said the site can receive as many as 150 reviews for one shoe. With so many comments routinely coming in, said Geissler, management actively scans for products attracting negative comments. “We [read] through them and work with vendors regarding fit to construction.”

Indeed more e-tailers are taking advantage of feedback — even e-mailing their customers to remind them to send comments. Planetshoes.com also offers a 10 percent discount on a future purchase for posting.

“We encourage reviews,” said Brooks Maitland, buyer for Planetshoes.com of Waltham, Mass. The company said it believes in complete transparency, posting any and all comments. “We gain trust this way. If we only posted five-star reviews, people wouldn’t find it believable.”

Burchand said Zappos has even been able to correlate sales increases with consumer feedback. “We can see a direct impact in sales when [shoppers] see something has reviews,” he said, noting it can take two-and-a-half to three weeks before the first review gets posted. “The more content to support [a shoe], the more comfortable people are buying it.”

Peter Leech, chief marketing officer for Onlineshoes.com in Seattle, said his site, which launched in 1996, has the benefit of experience. “Good or bad, we educate customers fully on what a shoe brings to the table,” he said. “As a policy, we don’t eliminate bad reviews. It’s rare we edit them out. This adds to [a customer’s] comfort level when buying.”

In fact, both e-tailers and vendors have found that today’s comfort customers are savvy enough to determine how a reviewer’s comment matches up against his or her own foot issues. “Everyone has a different foot and fit,” said Planetshoes’ Maitland. Often, the most helpful reviews in comfort simply refer to sizing, she said. “[These] can help customers with fit, particularly when buying sandals where there may be whole sizes only.”

Margaret Newville, VP of marketing for Clarks Cos., headquartered in Newton Upper Falls, Mass., added that no single review applies to everyone, and though valuable, each review should be taken with a grain of salt by other shoppers. “It’s like peers in a shoe department,” she said. “If someone says they can’t wear a [particular] shoe, that doesn’t necessarily preclude someone else from trying it.”

But reviews can also help eliminate some of the solitary aspects of shopping online. “Customers become sales associates, because when shopping online, there isn’t one in their living room,” Newville said. “Feedback online can be really positive.”

At New York comfort brand Ara, Rob Rask, the managing director for North America, said the company is always eager to read what consumers have to say. “We listen to everything,” he said. “We’re a manufacturing company and take these comments to heart and address [any issues].”

However, he added, some comments receive more attention than others. “We weed through those with an emotional response. When we see something that makes sense, we can absolutely [respond to] it.”

Rich Rask, VP of U.S. operations for Rieker in Orlando, Fla., also utilizes information in consumer reviews in order to build better product. “We look for a consistent trend on a certain style or SKU,” he said. “If it’s a consistent theme of fit or shape, we remove it from the [collection] and get to the line builders. We want to evolve, look at the information and fix [the problem]. It’s better for us and our retailers.”