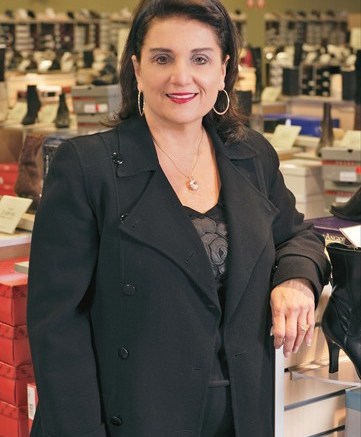 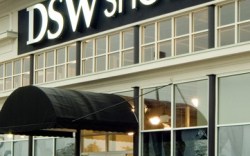 NEW YORK — Momentum is expected to continue at DSW Inc., analysts said last week, thanks, in part, to a strong upcoming boot season.

The firm’s second-quarter earnings per share came in above analysts’ average expectations last Tuesday, and sales increases were broad-based, across every category, including women’s, men’s and athletic.

“The strong early boot performance was seen in multiple styles, which should bode well for the longevity of the cycle,” said Scott Krasik, analyst at BB&T Capital Markets. “While in athletic, new product in toning, technical running and Nike are driving the good results.”

Nonetheless, analysts continue to forecast much lower comps in the second half as very difficult comparisons come into play, said Patrick McKeever, an analyst at MKM Partners. “We [also] have some concern about DSW’s greater macro sensitivities relative to many of the other retailers in [the] value-oriented universe.”

“We work very closely with our brands, [which] are just as concerned about increases as we are. There is a collaborative effort to try to make sure that both [sides] share that burden. Our manufacturers are working very closely with the factories to minimize how much of that pressure gets passed through,” said Ferrée, who predicted that the women’s fashion, boot and athletic categories will continue to drive the company’s business in the back half.

The exec said there is also opportunity in the technical running area. “There are pockets … in the athletic business, in addition to toning, which we’re really excited about because it’s part of the category of the business that we haven’t played in in a big way before,” said Ferrée.

“We’re going to look at some smaller markets, something [with an] under-400,000 trade area population, and open some stores hopefully as soon as next year,” said DSW President and CEO Michael MacDonald. “If those are successful, then that would extend our new store horizon to at least 50 additional markets that weren’t previously part of our longer-term deals.”