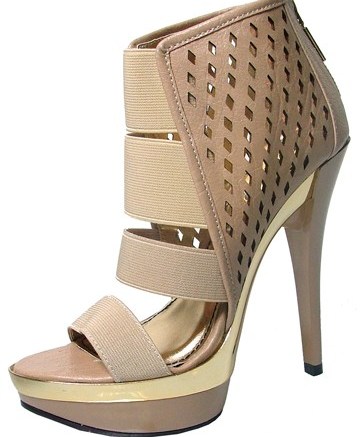 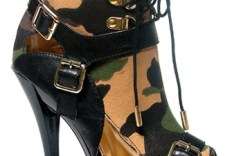 Following recent expansion into Greece and South Korea, the pair announced this week they have partnered with Level One in the United Arab Emirates to distribute and market the line in the Middle East.

A soft launch will kick off this holiday season in Dubai, to be followed by a broader rollout next spring to countries including Lebanon, Saudi Arabia and Egypt.

Phillip David, president of Deréon parent firm Beyond Productions LLC, said Dubai-based Level One, which has worked with Skechers in the region, is an ideal partner. “They really understand the Middle Eastern market and have had [great successes] with other brands,” he said. “For us, international expansion is not about volume but about picking the right partners to help us build the brand.”

He added that he expects the Deréon line, which is manufactured under license by San Diego-based House of Brands Group, to appeal to the Middle East’s young, fashion-forward consumers, especially those who are fans of Beyoncé.

For their part, the Knowles are enthusiastic about the opportunity to introduce Deréon to a wider audience. “Footwear has always been a category that I am particularly fond of, and I am excited to be partnering with Level One to bring our footwear collection to this new market,” Tina Knowles, creative director and designer of Beyond Productions, said in a statement.

Up next for Deréon, David said, is northern Europe. The brand is eyeing a move into that market for fall ’11.