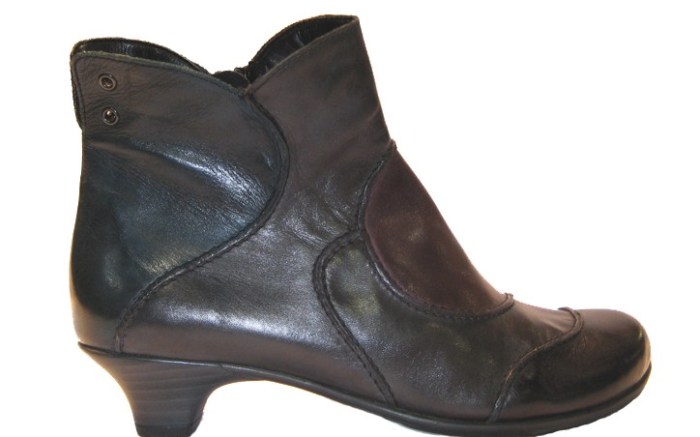 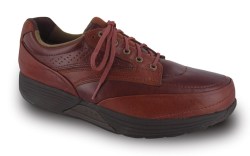 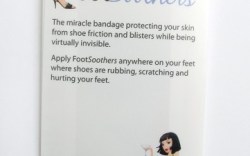 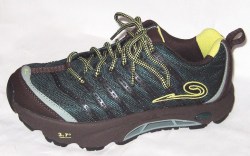 On Trend
Orlando, Fla.’s Rieker is going more upscale this fall with the U.S. launch of its Remonte Dorndorf brand. The series of trend-driven looks includes booties and knee-high looks, Mary Jane styles and casuals, all featuring removable footbeds for a customized fit. The collection retails for $120 to $200, with delivery slated for August at independent comfort stores.

Rolling Motion
Batavia, N.Y.-based P.W. Minor is stepping into the rocker category this fall with Stability Rockers. While many of today’s rocker-bottom shoes are based on a higher-profile unstable outsole, P.W. Minor is offering a lower, stability-enhancing version that doesn’t change stride length when walking. The technology is designed to offload the heel and forefoot by rolling through the gait cycle, an effect similar to the traditional Japanese Geta sandal that inspired the line. Stability Rockers also feature a cushioned strike pad in the heel and Geta shank (a high-density, rigid nylon shank), as well as a built-in toe spring in the forefoot and a compression-molded EVA midsole. For added comfort, a polyurethane footbed covered with Dri-Lex Ultimate Suede aids moisture management, and Dri-Lex’s Eco Aston lining is made from post-consumer waste. Removable footbeds allow for personal orthotics. The series includes three men’s styles, retailing for $199, and three women’s, for $189. Delivery is slated for August.

Quick Fix
My Clear Essentials, of Minneapolis, has introduced FootSoothers, a skin protection bandage featuring LiquiCell technology that helps to relieve women of the pain caused by high heels. LiquiCell, an ultra-thin, liquid-filled substance, is designed to reduce the discomfort associated with stress and friction. The virtually invisible bandages can be placed anywhere on the foot where shoes are rubbing and can prevent blisters. The bandages come in eight-piece packages and retail for $10 a package. Available for immediate delivery, FootSoothers require a minimum order of six packages.

Post Game
In its ongoing commitment to promoting health and wellness, Earth is offering athletes footwear that can be worn off the playing field. The new Athletic Recovery Collection for men and women, built around the Waltham, Mass.-based brand’s signature negative heel technology, is developed by Martin Keen, the brand’s outdoor and performance manager. The series of looks features Earth’s proprietary 3.7-degree inclined sole, designed to gently work key but under-used muscle groups before and after activity. Included in the offering are five styles, retailing for $119 for women’s and $129 for men’s. The line is available for August delivery at athletic specialty and comfort stores.