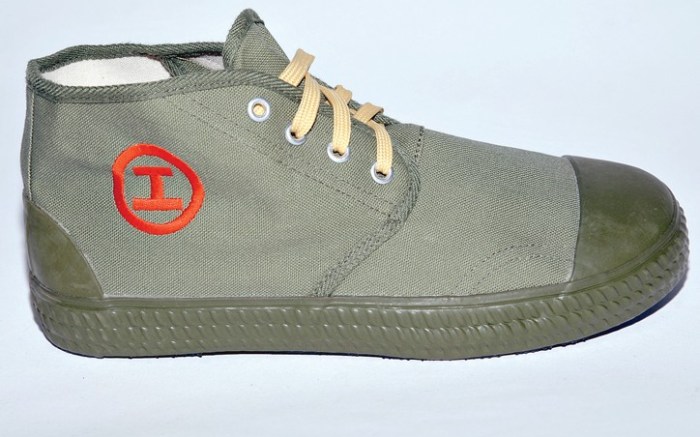 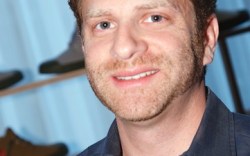 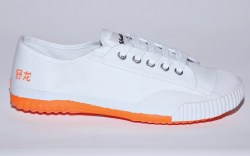 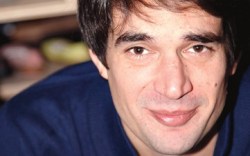 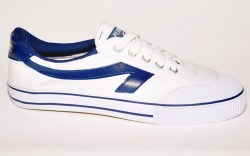 Made in China is taking on a whole new meaning.

Though canvas shoes have long been a worldwide staple, with U.S. brands such as Converse, Vans and Keds leading the way, new companies are seeking to get in on the action. Taking inspiration from heritage brands in the People’s Republic of China, young entrepreneurs are bringing classic Chinese looks to U.S. customers — and finding space in the hippest shops.

At this fall’s trend-focused Compass sneaker trade show in New York, at least four brands with Chinese roots showed up to hawk their casual canvas kicks, including Warrior Footwear, Shulong Shoes, Ospop and The People’s Shoe. In addition, Feiyue, a French revival of a Chinese brand, has scored A-list retail accounts, such as Odin in New York and American Rag, and been photographed on the feet of Orlando Bloom.

While the similarities between the brands are strong — all have roots in Chinese canvas styles and vulcanized construction, and most have upgraded the materials and manufacturing from their original inspirations and use a percentage of sales for charitable purposes — they also take slightly different approaches.

“Our main goal is to reimagine the brand that already exists,” Bobby Touran, one of the co-owners of Warrior Footwear, said about his year-old venture. Touran and Alex Fraenkel, classmates at Montreal’s McGill University, were impressed by the ubiquity of Warrior’s canvas sneakers, so they teamed with Fraenkel’s childhood friend, Danny Danesh, and bought the rights to bring the brand to the U.S. Shumeng Ye, a Finnish photographer and designer of Chinese descent, joined the group as a designer.

The team’s agreement with the company behind Warrior allows them to take inspiration from the brand’s archives, tweak existing lasts and use new materials and colors to fit their customers’ needs. Next, he said, the brand will explore new materials and weatherized elements on the $40-to-$65 unisex styles, which have been picked up by retailers including Philadelphia’s Ubiq and Patta in Amsterdam.

Ospop is also hoping to expand its style range: Since its soft launch in spring ’07, founder Ben Walters has been slowly rolling out new styles. The original lightweight high-cut sneaker (based on the Chinese jie fang xie style) has now been joined by winterized versions and a low-top that launched this spring. But he’s intent on keeping the focus on Ospop’s heritage. Last month, the brand launched a “Proudly Made in China” campaign on its website. The site also serves as the major distribution point for the $48-to-$73 unisex looks.

For Anton Brandt, founder of L.A.-based The People’s Shoe, making his classic workers’ laceups greener is the mission. Launched in spring ’08, the brand’s simple styling and affordable pricepoints — $42 to $48 — have garnered hip accounts, including Belmont Army in Chicago. But Brandt and his partner, Mark Wystrach, have found their unisex shoes also appeal to more niche markets, including Veganessentials.com. In fact, the two have switched factories and started sourcing more sustainable glues and fabrics. “We’re definitely keeping that clean aesthetic, but we’re not going to make shoes unless we can make a more sustainable business model,” Brandt said.

Minya Quirk, a principal at the BPMW agency, which organizes Compass, said the simple styling makes these brands appealing, and having a history with some depth doesn’t hurt. “For a few years now, athletic sneakers have been trending far away from performance, and consumers want a lo-fi sort of look. Aesthetically, these Chinese brands deliver that anonymity, that everyman’s look,” she said. “And that consumer is interested in smaller brands with interesting backstories.”

Los Angeles’ Sportie LA counts The People’s Shoe and the recently added Warrior and Feiyue as part of its brand mix. And while owner Isack Fadlon agreed that a good story was critical to the brand’s appeal, timing helped, too. “It’s to the advantage of brands that the consumer base is not as dedicated to specific brand names as it used to be,” he said.

And while he added that the new imports don’t pose a serious challenge to the more dominant players in the field, shoppers see them as viable additions to the market. “When you see certain brands on people’s feet for years, you want something new — like, ‘I’m adding to my repertoire.’”

Price definitely helps a new brand pick up those add-on sales, said Chris Vidal, manager at New York’s Alife Rivington Club, which added Warrior for spring ’09. “It’s a $60 shoe in a hard economy,” he said of the line, which falls on the low end of the store’s price points. “It’s an affordable shoe in a classic silhouette. It takes a bit of introduction, but it adds style to your existing wardrobe.”

At Moxsie.com, a website focused on independent designers, CEO Jon Farhner said the inspiration behind The People’s Shoe, which the site has carried for three seasons, appeals to his customers. “Consumers are saying they want to communicate that they’re citizens of the world, not sports players.”