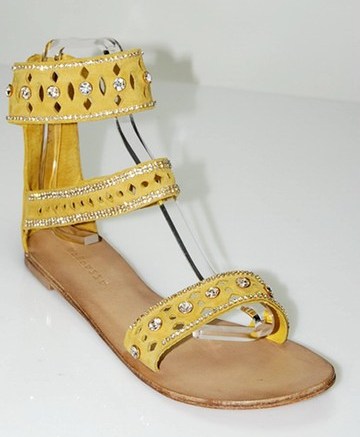 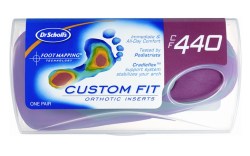 Return Engagement
Italian brand Apepazza is headed back to the States for spring ’11. The 25-year-old company, which has an international account list of more than 1,200 doors, has partnered with new licensee Horizon Footwear to re-launch its American collection at FFANY in August. The 75-style offering of women’s footwear is set to include sandals, espadrilles, pumps and wedges featuring eclectic embellishments and colorful leathers and is being targeted to independent footwear shops and specialty boutiques.

For the Boys
Following in the footsteps its G by Guess women’s line for fall, Marc Fischer Footwear is adding a companion wholesale men’s line for spring ’11. According to Paul Vando, director of product development for men’s footwear, the collection targets the G by Guess apparel customer. “He’s the London club kid,” he said. Footwear styles include boots, athletic shoes, casuals and dress looks, all retailing for less than $100, starting in November. Previously, distribution was limited to G by Guess stores, but the shoes now will be available at department and specialty stores, as well as independent retailers.