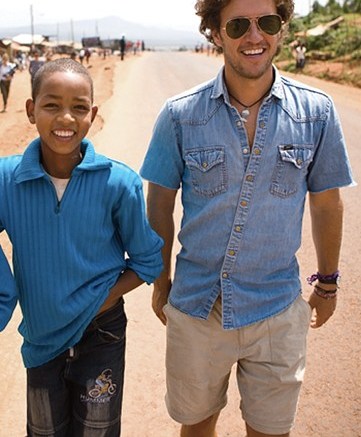 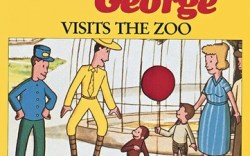 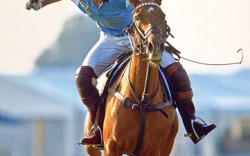 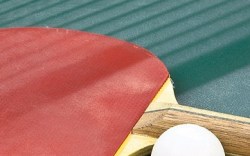 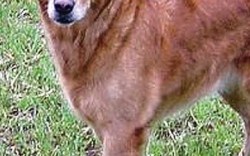 Blake Mycoskie’s life has changed a lot since he founded Toms Shoes in 2006.

In the last year alone, the 33-year-old entrepreneur teamed with actress Charlize Theron on limited-edition shoes, received an award for corporate excellence from Secretary of State Hillary Clinton, launched an exclusive kids’ line at Neiman Marcus and even starred in a national TV commercial for AT&T.

But through all the glamour, Mycoskie hasn’t veered from his original mission: “one for one.” For every pair of shoes the company sells, a pair is given to a child in need. To date, Toms has donated more than 400,000 pairs to underprivileged kids around the world.

For Mycoskie, who often travels deep into countries including Ethiopia and South Africa to deliver his gifts in person, nothing compares with witnessing the direct result of his company’s efforts. “Being able to see how something as basic as shoes can greatly impact children’s lives is a blessing,” he said.

That appreciation for the simple things is a sentiment the Texas-born Mycoskie carries through to his own life. Here, he shares a few of them, from his mom’s home cooking to a perfectly worn-in pair of blue jeans.

The most romantic country I’ve ever visited is …
“South Africa. It is just so wild and reminds me of what romance used to look like.”

The Olympic event I’d love to participate in is …
“Ping-pong. I played tennis growing up but injured myself in college, so ping-pong is something I love.”

My most enjoyable holiday:
“I love polo in Argentina and surfing in Costa Rica, but the best moments for me are doing shoe drops in Argentina, South Africa and Ethiopia.”

My favorite storybook as a kid:
“Curious George Visits the Zoo.”

My oldest pair of jeans:
“My Levi’s. I’ve had them for more than eight years, and they’re perfectly worn in.”

The best food I’ve ever eaten is …
“My mom’s home cooking, growing up in Texas.”

Cats or dogs?
“Dogs. My sister and I share a golden retriever named Cruiser.”

The actress I’d like to escort to the Oscars:
“Halle Berry. She is the epitome of sophistication and style.”