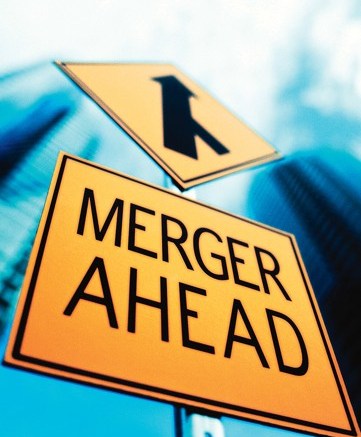 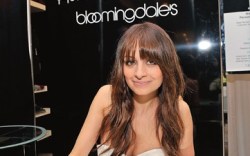 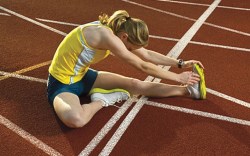 View Gallery 3 Images
Mergers, Galore
OK, admittedly, it’s not exactly the buyout boom times of the mid-2000s, but there’s no question M&A activity in the footwear sector is heating up again, thanks to shoe companies flush with cash and investment groups ready to splurge.

The recent sale of Stuart Weitzman to Jones Apparel Group is expected to usher in an era of more deals. “We’re coming out of 18 months of lots of conservativeness,” said MMG senior managing partner Allan Ellinger. “Companies are beginning to feel there are opportunities.”

Many of the transactions are strategic hedges as brands see opportunities to increase their scale and weight with retailers. And new money from financial investors outside the industry is also pouring into the footwear market.

Paul Altman, a director at The Sage Group, said that with easing credit issues, institutional buyers are likely to outpace deals from within the industry. “They have a lot of money to put to work,” he said. “The financial buyers, with lending loosening up, will be more active.”

Star Lines
Celebrities are making tracks in the footwear industry. While there have been plenty of missteps, a number of lines are generating results. For spring, Nicole Richie (below) expanded her House of Harlow brand to include a boho-chic line of shoes, and the collection has quickly developed a strong following. “Shoes shine in a recession because they’re so versatile,” said Richie. “They can be worn again and again, and have the ability to completely change your look.”

Meanwhile, the Elizabeth & James line, a partnership between Mary-Kate and Ashley Olsen and Steven Madden Ltd., continues to be a celeb standout. And Brown Shoe’s Carlos Santana and Fergie brands have created big buzz for the firm. Up next: Madonna’s line with Iconix, and Heidi Klum’s collection with Modern Vintage, both launching for fall.

Running Tally
Running sped through the recession, and it isn’t slowing down. The category, a $5 billion business in the mall, is getting lots of attention at retail this year. Foot Locker CEO Ken Hicks has said running will be a priority for the newly imagined retail chain, and Dick’s declared May “National Runners Month.” Meanwhile, Finish Line is putting an emphasis on the sport with its Nike Running Lab shop-in-shops.

Part of that story? The new focus — from vendors both old and new — on lightweight, biomechanically correct footwear.

“The whole barefoot phenomenon is bringing a new runner into stores,” said Parker Karnan, executive director of the Independent Running Retailers Association. “There’s been a lot of debate, but it’s been good for the market.”