Behind the Scenes of Celebrity Endorsements 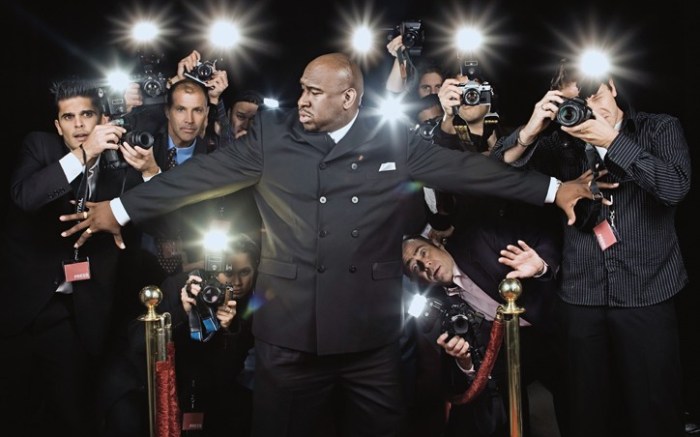 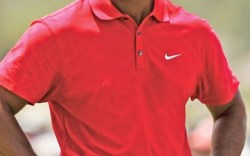 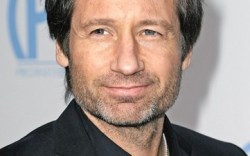 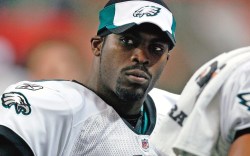 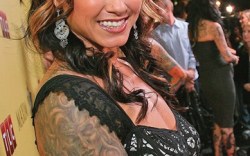 When it comes to celebrity endorsements, it’s a risky business -— think Michael Vick and Tiger Woods. But marketing and publicity experts told Footwear News the rewards, both in terms of exposure and sales, are becoming more and more lucrative.

For instance, a recent study coauthored by professor Anita Elberse at Harvard Business School found that brands in a variety of product categories posted an average sales increase of 4 percent in the first six months after signing an endorsement deal with a professional athlete. And several brands saw sales jump more than 20 percent.

But the endorsement world is changing rapidly, from the types of deals being made to the individuals who are influencing consumer opinion.

Reality TV and the Internet have introduced a new type of celebrity, and shortened the time span between relative obscurity and national stardom. Take, for instance, singer Susan Boyle from the U.K. television show “Britain’s Got Talent,” who became an overnight success around the world when her performance was posted on YouTube.com.

“People come from unexpected places. We’re sitting here in January and in three months, we may have another Carrie Underwood or Adam Lambert,” said Howard Bragman, a longtime Hollywood publicist who’s firm, Fifteen Minutes, represents clients including Kim Kardashian, Laila Ali and Barry Manilow. “We don’t know them yet, and yet soon 30 million people will be watching them [on “American Idol”] — that’s more than the number of people who go to most movies.”

Bragman added that traditional celebrities can be very effective at pitching products, but if companies only look to established media outlets for star figures to tout their brands, they could be missing major opportunities.

Last spring, Vans teamed with tattoo artist Kim Saigh to create a collection of girls’ shoes, apparel and accessories. In addition to her artistic reputation, Saigh was also a regular on the reality TV show “L.A. Ink,” which focused an entire episode on the process of making the shoes. “It was great that she had amazing talent and also had that visibility,” said Chris Overholser, senior communications manager for Vans.

And as Websites, magazines and TV shows such as Perezhilton.com, US Weekly and TMZ continue to fuel the national obsession with celebrities, sponsorships offer an increasingly effective way to reach new audiences. “Everyone wants to know what their favorite celebrity is wearing and have the option to emulate them in their appearance,” said designer Stuart Weitzman, who has shod many a Hollywood starlet on the red carpet.

Marketing experts say the most important factor in pairing a spokesperson with a brand is how well they make sense together. It’s that synergy that ultimately connects with consumers and sells product.

Compatibility is a major factor for athletic firm Brooks Sports, which worked with comedians and sports fans Randy and Jason Sklar on its spring ’09 campaign, and recently signed British triathlete Chrissie Wellington to join its stable of athletes.

“[Our] athlete sponsorship strategy has always focused on partnering with individuals who are the best in their sport and represent a great brand fit,” said Dave Larson, VP of marketing for the firm. “They embody Brooks’ ‘Run Happy’ spirit.”

He added that, because the brand is currently expanding globally, endorsers such as Wellington help to broaden its international appeal among consumers.

Indeed, the right celebrity partner or athlete can be very beneficial, and in more ways than ever before. As social media has gained prominence in most marketing campaigns, brands have been able to leverage their spokespeople’s star-status on the Web, as well as in print, television and outdoor advertisements.

For instance, singer Britney Spears has taken to her blog and Twitter feed to tout her partnership with Iconix Brand Group’s Candie’s label, exclusive to Kohl’s.

“That’s probably the most exciting part of what we’re doing. Because of the immediacy of the whole online world, we’re finding we can activate [the brand] for relatively no money and make a whole lot of noise. With Britney, it proved very successful,” said Dari Marder, chief marketing officer at Iconix, noting that the company can see instant sales results after Spears tweets a product and it quickly sells out at Kohl’s.

However, all those new marketing components make it even more important to find a partner who is willing to commit the time and energy to a brand.

“One problem I see with companies looking for endorsements is they always want the biggest names, like a Brad or an Angelina” said Bragman. “But the truth is that some celebrities are so big they transcend your product. I’d rather have a hard-working B+ star than an A star who thinks they’re just doing you a favor.”

He added that celebrities should be expected to work hard for their paycheck, and that brands should use them as much as possible, whether it’s to make an appearance at a trade show or join in on sales calls to major clients.

“The smartest celebrities don’t have a ton of deals; they have a handful that make sense,” Bragman said. “It’s not about how much money you can make, but how strong of a relationship you can build and on how many levels you can make it work.”

For Vans, it searches out deals that offer a mutual benefit. By doing so, both parties have an incentive to make the project a success, explained Overholser, who pointed to the company’s upcoming girls’ collection with the designers of streetwear brand Hellz Bellz as an example of an “absolute partnership.” Another way to incentivize, he added, is to offer a royalty on product sold, as opposed to a strict flat fee.

And Marder observed that more celebrities than ever are looking for endorsement contracts — even Hollywood’s ultra leading lady, Julia Roberts, who announced late last month that she would work with Lancôme. “I believe that’s a function of how well [these deals] are received by the public and the tough year we’ve just come out of,” Marder said.

But for all its sales and buzz-building benefits, tying your company’s identity to a famous individual is risky.

For instance, the name Tiger Woods has now become synonymous with many things: talent, drive, success and embarrassing personal failures. The jury is still out on how he will be perceived in the future, and how the brands attached to him will be received by consumers.

And Woods has not been the only one generating controversy. Genesco Inc.’s Johnston & Murphy brand was also forced to do quick damage control in August 2008, when its campaign star, David Duchovny, announced he was seeking treatment for sex addiction. Just days after the actor made his news public, Johnston & Murphy stores had switched out their in-store marketing materials.

Lindsay Lohan’s artistic adviser gig for Emanuel Ungaro last fall generated a barrage of bad press that was divided in its dislike for the label’s runway collection and for the unruly starlet herself. However, Ungaro has so far subscribed to the “no such thing as bad press” philosophy and is keeping Lohan on, though the man who recruited her, CEO Mounir Moufarrige, has since left.

Bragman observed that while it seems recently that an increasing number of the world’s icons have fallen prey to scandal, it has little to do with a change in human behavior. Instead, the media beast that creates celebrities also can take them down.

“We live in a world that’s very transparent, where e-mails and texts and videos and photos get made public. The things we think are private really aren’t,” he said.

Thanks to that transparency, Bragman predicted that companies will become more and more careful about who they work with in the future and will conduct more thorough background checks to rout out potential embarrassing behavior.

Both Overholser and Marder said their companies fully vet potential partners and write in morality clauses into contracts to ensure that they can exit a deal should a crisis occur.

Another way companies can limit their risk is by diversifying and not relying on a single person, said Bragman.

“That’s a good thing for brands,” he said. “It can build a diverse sponsorship base, and on the second side, it can mitigate the damages if someone has a problem or if someone has to sever ties.”