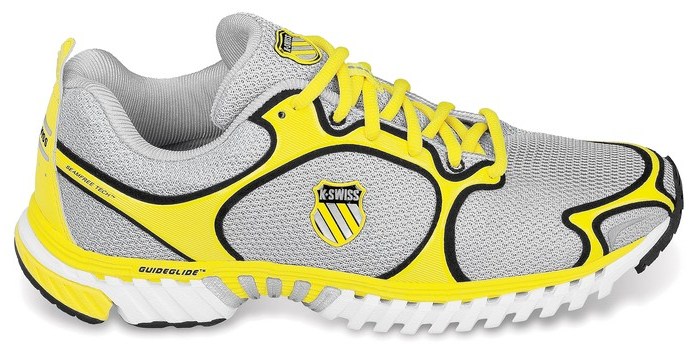 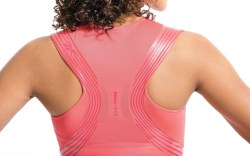 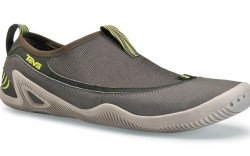 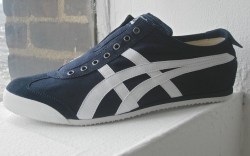 Blade Runner
Westlake Village, Calif.-based K-Swiss is expanding its lightweight running franchise with the spring ’11 introduction of the Kwicky Blade Light, a $130 men’s and women’s style. Featuring a low-profile outsole with side vents and a seam-free upper with welded overlays, the Kwicky Blade Light is also treated with P2i’s ion mask waterproofing technology, allowing the shoes to stay the same weight throughout races, according to the company. The shoe will deliver to running independents this January.

Clothes Call
Starting this holiday season, Canton, Mass.-based Reebok is expanding its EasyTone and ZigTech sneaker franchise into apparel. In November, EasyTone apparel will debut at mall-based athletic and sporting goods retailers. Like the resistance-adding EasyTone outsole, the apparel collection features stretchy plastic over- and underlays that the company calls “toning bands,” which provide extra resistance when the wearer is stretching or lifting. The women’s only styles include a tank (above) and a tee and shorts, capris and pants. Retail prices range from $55 to $75. In May, a men’s collection under the TrainTone label will launch with tops and briefs for $50 to $55. Also for spring ’11, Reebok is expanding its ZigTech sneakers into apparel for men and women. The collection will follow the distribution of the shoes into mall athletic and sporting goods stores.

Bare Necessities
Teva is going minimal for spring ’11 with the launch of its two-style Skinny Dip collection, a barefoot-inspired series for men and women. Made up of the Nilch covered slip-on style (at right, also available for kids) and the Zilch sport sandal, the collection marries super-flexible outsoles with a rubber outsole and quick-drying synthetics for use in water. Both styles will deliver to select outdoor accounts on April 1 and will retail for $50 for the Nilch ($30 for the kids’ version) and $80 for the Zilch.

Slipping Away
This spring, Irvine, Calif.-based Asics will introduce the first slip-on version of Onitsuka Tiger’s popular Mexico 66 silhouette. The unisex style, which has also been stripped down for spring with less lining and a more deconstructed upper, will retail for $70. The slip-on, available in four colorways, will deliver on April 1 to top-tier department stores and select boutiques.