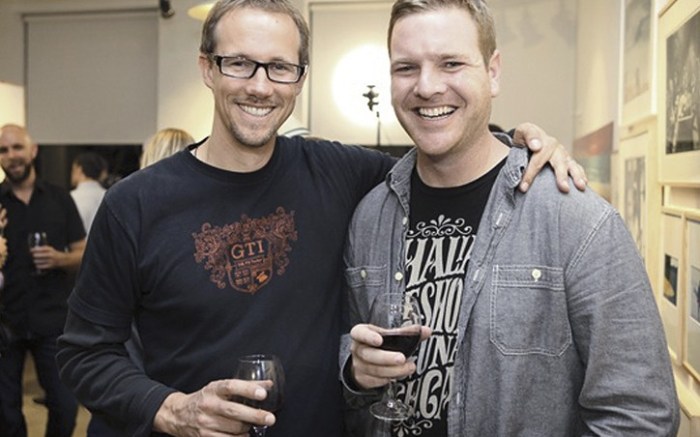 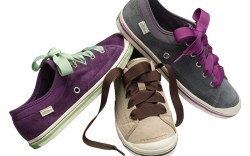 After 20 years in business, Simple Shoes is charting a new course.

Known for its leadership in the sustainable footwear business, the brand, a division of Goleta, Calif.-based Deckers Outdoor Corp., is entering 2011 with this agenda: Keep the green features, but lose the eco-only categorization.

By emphasizing Simple’s casual sneaker roots, Teva and Simple President Pete Worley wants to position the brand to compete with players such as Vans and Converse.

“Our challenge is to broaden that eco-friendly message and make it more palatable to a broader audience, and create a brand message that is more welcoming, not shouting, ‘You’re a bad person if you don’t wear eco-friendly shoes,’” Worley said.

Simple was placed under Worley’s direction in January (previously it was part of the Ugg division). He said the brand had lost sight of its identity. “The original roots of the brand — and the reason it’s called Simple Shoes — was that it was all about the simple life, of which environmental consciousness was a very important element,” he said. “But over the years, that eco story took over and became the entire platform, and it even took on a bit of a preachy tone, if you will.”

Worley said market research conducted early this year showed that the brand message was “too serious” for most consumers. “We believe that has held Simple back and caused it to be less approachable than it should be,” he said. “[Simple’s] high-water mark, sometime in the late 1990s, was just north of $30 million. Since then the brand has lived in the $15-to-$25 million range in global sales. That’s barely scratching the surface, so there’s huge potential out there.” Now he wants to more than double the business to $50 million to $60 million in the next few years.

Jonathon Grassi, an analyst at Longbow Research, noted that increased competition within the sneaker market will pose a challenge, but there is opportunity as well. “At this point, Simple has some of the best opportunity [of the Deckers brands] to see stronger growth,” he said. “[Sneakers are part of] a broader market, with greater revenue potential.”

The spring ’11 product line will be stripped down to focus more on core sneaker styles, but Worley said there are no plans to change or dumb down the green content of the shoes. “None of our operating principles and use of materials are changing,” he said of the line, which has been known to incorporate low-impact leathers, recycled materials and midsoles and outsoles using EcoPure, a compound that allows shoes to break down in landfills in a fraction of the normal time.

“But we may be putting more emphasis on styling and things such as color and design,” Worley said. And in future seasons, he added, Simple may introduce shoe lines that contain some sustainable elements without being as fully built-out as past offerings.

At Kicks Sole Provider in Los Angeles, owner Ygal Aiche said he’s impressed with the look of the product so far. “There are definitely more people attracted by the look of the shoes, but [eco-friendly features] are still a big part of it. You have the old customer who looks for the [green aspects] and the comfort, and the new customer who is curious about the looks.”

To further position Simple as an indie favorite, Deckers brought on Will Pennartz as marketing manager in August. Pennartz, whose background includes not only a stint at surf-culture brand Roxy but ownership in the Laguna Beach, Calif., art showcase Surf Gallery, said his focus will be on reaching out to creative types.

“A big part of next year will be leveraging relationships with artists and musicians and working with them to support the Simple brand,” Pennartz said. That means hosting events across the country and in the brand’s New York showroom, which last month was rechristened as an art gallery space. “It’s really important to support creative projects — art shows, film fests — that’s where I want to be. The story isn’t much different than what we have been telling for Simple. We still create sustainable shoes; we just want to bring that message to a larger group of people.”

In January, the company plans to unveil a logo that will better broadcast Simple’s revamp.

In spite of all the changes at Simple, retailer Stacey Matney, co-owner of sustainably focused Pie Footwear in Portland, Ore., said she’s not concerned that Simple’s move toward a less eco-focused message will affect sales or cause it to lose credibility. But, she added, the green message should be communicated in some way.

“Over time, the brands that are really committed to [sustainability] are the ones that don’t need to speak about it as much,” she said. “I can understand that moving past that can be good for the brand.”