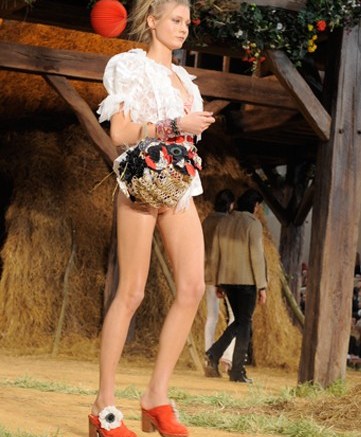 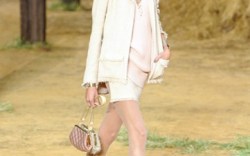 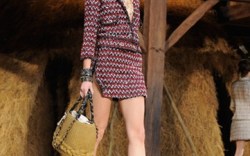 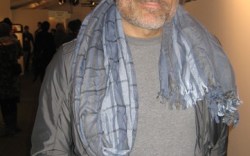 Clog Hoppers
At Chanel this morning, Karl Lagerfeld made it clear that he likes the down-to-earth clog for spring ’10. His wood-bottomed versions came in red, black and white, as well as a variety of heel heights and were adorned with studs and flowers. The overall theme of the show was pastoral, with a barn placed center stage and hay strewn on the runway. Pop star Lily Allen closed the show with a performance.

Boss Debut
Hugo Boss is prepping to launch a capsule women’s collection under the Boss Black label exclusively for the U.S. market. Anton Magnani, the brand’s SVP of shoes, told Footwear News at Premiere Classe that the fall ’10 line will make its first appearance in New York next November. It will be targeted to department stores such as Bloomingdale’s, as well as the brand’s own stores.

Garden Party
For the past two seasons, Max Kibardin has quietly been creating shoes for Italian ready-to-wear label Alberto Biani. “We were looking for someone to collaborate on the shoes, we had a friend in common, and we thought Max was perfect,” said Angela Biani, the designer’s daughter. Biani went on to describe the setting of the spring ’10 collection as a private garden in Paris’ St. Germain neighborhood.