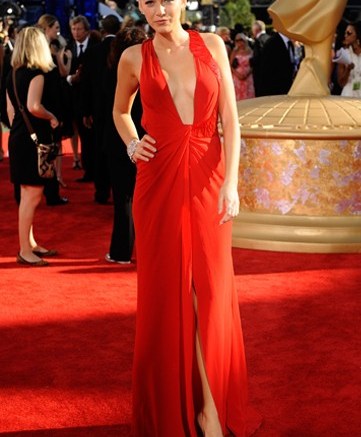 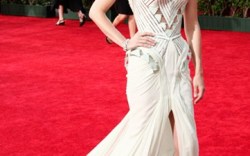 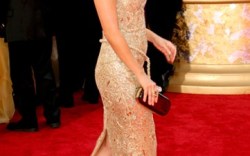 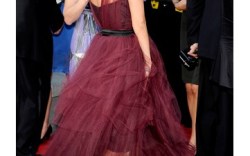 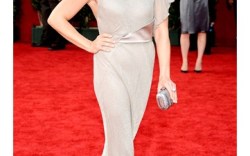 The long flowing trains often made it hard to pick out the shoes during the 61st Annual 2009 Primetime Emmy Awards on Sunday, but from what we can tell, Christian Louboutin and Jimmy Choo were the clear winners of the night.

Shohreh Aghdashloo and Amy Poehler wore Stuart Weitzman for their red carpet strolls. Tina Fey and Kim Kardashian were in Gucci. Mila Kunis and Jane Krakowski each strutted in Ferragamo, as did “Entourage” star Adrian Grenier, who went with a head-to-toe Ferragamo look from tuxedo to shoes.