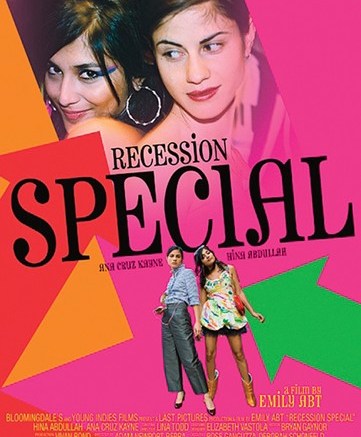 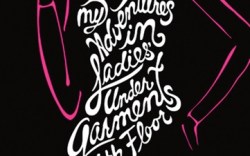 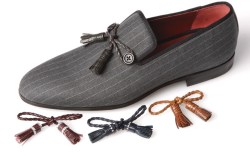 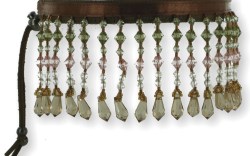 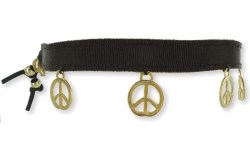 Bloomie’s New Shorts
Bloomingdale’s is kicking off the fall season with fashionable picks and flicks. The New York-based department store has partnered with Young Indies Films to present BFLIX, a series of five original short films shot in and around the Big Apple. After viewing the stylish shorts on Bloomingdales.com, or in the stores themselves, shoppers can vote for their favorite BFLIX film via the Web or text. The winning director will be sent to Los Angeles for Film Independent’s Spirit Awards ceremony. And as a hats off to major motion picture studios, Bloomingdale’s is also giving away 35,000 movie tickets to see new films in the theater. The voting period and ticket giveaways will last through Oct. 18.

Match Game
Spanish footwear brand Magnanni is helping men’s shoes become more versatile. The label is introducing a gray flannel slip-on for spring with mix-and-match tassels. Each shoe will come with six or seven changes in such colors as brown, dark green and dark red. Some even feature rhinestone details. “The idea is to dress it up with accessories, like a handkerchief,” said Pascual Blanco, president of Magnanni. “It’s definitely a fun shoe.” Distribution for the style is still in the works, although Blanco said he would target his current accounts, which include Bergdorf Goodman, Neiman Marcus and other specialty shops. The shoe will retail for $295.

Accessory Circuit
Have you hugged your boots today? Boot Hugs, a new line of footwear accessories, is giving consumers a way to customize their boots this fall. Company co-owner Laura Johnson said she devised the concept to dress up her daughter’s shearling boots. An array of 17 decorative bands featuring beads, feathers and peace symbols can be attached to the top of the shaft or positioned at the ankle with a simple toggle closure. According to Johnson, the novelty accessory, retailing from $15 to $25, provides girls and teens an affordable way to extend their footwear wardrobe. And, noted Johnson, Boot Hugs are not limited to shearling products. The embellishments are available to fit girls’ sizes 7 to 2, and there is also a companion women’s collection. The fall ’09 line is slated for October delivery in shoe stores and boutiques.

Recessionista Nina
Nina Garcia turns from fierce critic to fabulous friend in a new book titled “The Style Strategy.” The fashion editor, author and reality-show fixture aims to help shoppers on a budget, revealing tips for looking your best in clothes straight from your own closet. Garcia differentiates between what’s necessary in our wardrobes and what’s a superfluous buy to eliminate overspending. She advises readers to invest in timeless pieces, rather than trendy temptations, such as that pair of harem pants or open-toe boots. Garcia backs up her position with a solid dose of history, charting women who remained ahead of the fashion curve throughout financially hard times. “The Style Strategy” is available in hardcover for $22 from wherever books are sold.