Fall Preview: Seven for All Mankind 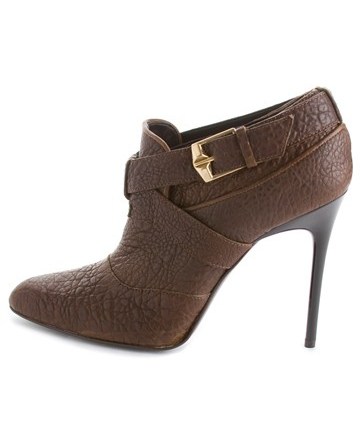 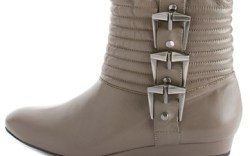 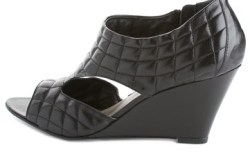 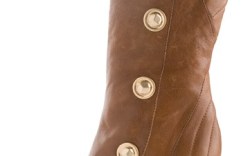 For Seven for All Mankind, fall footwear means a focus on fashion as the company sets its sights on expanding as a lifestyle brand. The launch of 30 footwear styles for fall ’09 includes the debut of such on-trend styles as leather ankle boots with a slight wedge and patent pumps.

As reported in November, Schwartz & Benjamin, which makes shoes for Kate Spade and Diane von Furstenberg, will be the licensee for the brand’s footwear line. But fabrications and hardware will be designed in-house to complement the denim and handbag collections.

Retailing for $235 to $550, Seven for All Mankind footwear will be sold at Bloomingdale’s, Saks Fifth Avenue and Shopbop.com, in addition to the brand’s own stores and Website.