E-tailer of the Year: Gilt Groupe 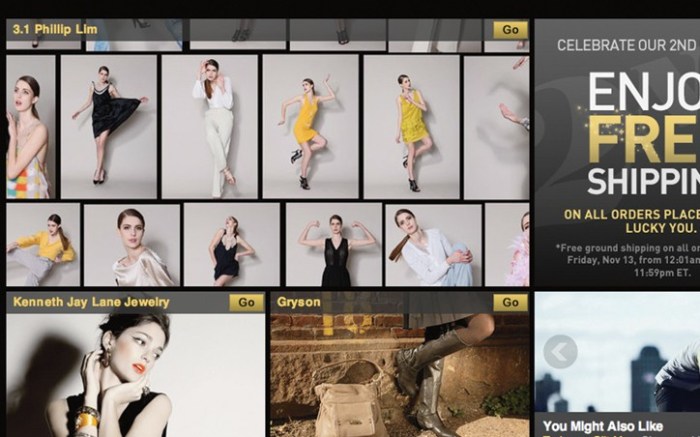 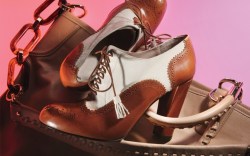 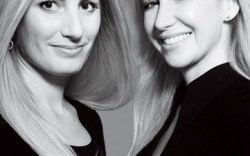 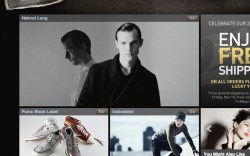 Ready, set, shop. At e-tailer Gilt.com, it’s often a race against the clock to snag a deal on a pair of shoes from the likes of Cole Haan, Casadei, Alexander McQueen and A. Testoni. The site creates immediate urgency by giving shoppers just 10 minutes to complete a purchase of coveted brands at sample-sale prices — or risk letting someone else buy it out from under them.

Co-founded in November 2007 by bargain-hunting fashionistas Alexandra Wilkis Wilson and Alexis Maybank, New York-based parent company Gilt Groupe operates the invitation-only site that offers fashion and luxury brands from accessories to apparel at prices up to 70 percent off retail.

“We’re making it so easy for everyone to have access to insider deals and treasures,” said Wilson. “We’ve taken the hassle out of sample-sale shopping.”

Originally targeting women, the e-tailer this year initiated a major expansion that included Giltman.com, for the male consumer; as well as Gilt.jp, targeting the Japanese market; and Giltfuse.com, with more moderately priced casual looks for a younger crowd. And Jetsetter.com debuted with travel discounts for luxury hotels.

While many retailers are struggling in today’s economy, Maybank said Gilt.com has grown six-fold from 2008, and she expects it could hit $175 million in revenues this year. “We’ve added more supply and more categories,” she said, noting that footwear is a sizeable portion of the business. “It’s one of the categories women can’t get enough of. We would like to grow it more actively.”

Satisfied customers have helped grow Gilt.com to a membership of 2 million. “Word-of-mouth spreads quickly,” Maybank said about the core audience of shoppers in their 20s to 40s.

Gilt.com offers at least one sale per weekday, each lasting 36 hours. An e-mail is sent on Mondays to members outlining the week’s offerings. All sales, which start at noon, are first come, first served, and merchandise is limited.

While in the past, liquidating high-end merchandise was often kept hush-hush, Gilt Groupe is working hard to remove the stigma.

“When we launched, a lot of shoe brands were skeptical, wondering what it would be like to buy shoes online,” said Wilson. “Vendors were surprised to see women [were] buying shoes and that the return rates were not high.”

For Calvin Klein Collection women’s footwear, licensed to Jimlar Corp., the site provides a way to quietly liquidate stock, said VP of sales Mary Boyle. In fact, Boyle explained, she would rather have shoes there for 36 hours than linger in an off-price store for weeks. And, she recalled, during the brand’s January debut on the site, most goods sold out in the first hour.

Moving merchandise is just one advantage the site offers vendors. By making product available online, consumers around the country have the opportunity to try the brand, even if distribution is limited in their areas. “People all over the country were buying the shoes,” Boyle said. “We had exposure all over, not just New York.”

Other vendors are attacted to the invite-only format. Superga USA President Scott Weaver said selling on such a site hasn’t hurt the brand’s integrity. “We were shocked at the pairs they sold,” said Weaver, about Superga’s August debut on Giltfuse.com. Featured styles included fashion items Superga had over-bought, such as metallics. “It’s a clean way for both partners to do off-price business.”

Partnering with Gilt can even help spark the sale of full-price goods via other retail venues. Julia Rogers, director of international sales for Harrys of London, which held its first sale on Gilt.com in October, said Web traffic on the brand’s own site spiked during the event. “[It proved that] placing our goods on Gilt was a very valuable marketing tool for customers who might not have otherwise learned about Harrys or visited our Website,” Rogers said.

Included in the Harrys offering were 36 SKUs, from basic loafers to tall lace-up boots, boasting a sell-through rate of 80 percent in the first 24 hours. “Because the sale lasts for only 36 hours,” said Rogers, “it lends an air of exclusivity, where you know you have to buy items immediately because the best sells out.”