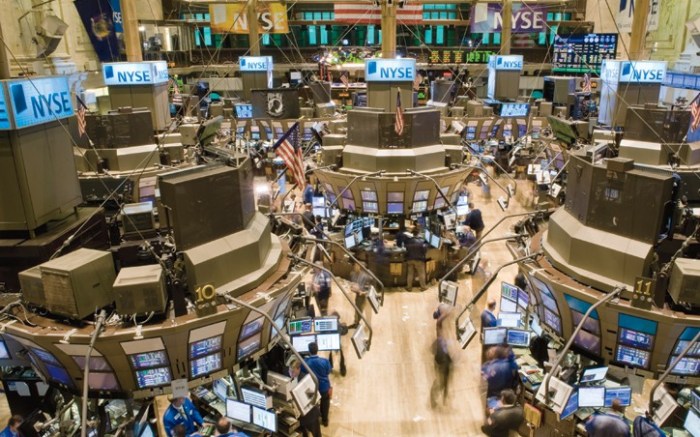 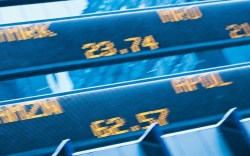 For 10 years, Zappos.com has operated as a private company, and many market watchers are wondering if and when it will make an initial public offering.

Why go public? For most companies, the major benefit is fundraising. Also, such a move tends to bolster a company’s image in the eyes of consumers. However, some see the loss of control as a major drawback. And only a few online retailers have successfully made the jump, including Amazon.com and Ebay.com.

Despite strong interest from banks, Zappos has chosen to remain private thus far. Top brass at the company insist they are under no financial pressure to raise funds via an IPO. “We have a $100 million line of credit,” said Chairman, CFO and COO Alfred Lin. “We have plenty of financial flexibility, so we’re not looking to do it to get money.”

That reluctance to float the business could have something to do with the unique corporate culture Zappos has built in the private sphere.

“We’re here to build a long-term company,” said Lin. “We want to make sure our culture continues to grow, and when the right time comes — if it makes sense — we’ll go public.”

But it’s also likely that financial backers, including Sequoia Capital, will look for a return on their investment. “[Sequoia] has been in that investment for a long time, and it’s about time they tried to realize a return,” noted Brian Tascher, an investment banker for BB&T Capital Markets. “The investment horizon is normally about five to seven years, and they’ve been there on the long end of that range.”

he downturn of the economy could also be holding Zappos back. “They’re just waiting for the right time, when the market will give them a good valuation,” said Sucharita Mulpuru, an e-business analyst at Forrester Research. “They are never going to get the kind of valuation [companies were seeing] in 1997 or 1998.”

Getting the most from an IPO exit strategy will require waiting until the markets pick up. “[It’s not a realistic option] until the back half of 2010,” said Tascher. “There hasn’t been a real consumer IPO since October 2007, so it’s been quite a drought. … It’s a volatile consumer market out there, and they would have to be able to show Wall Street growth in profitability.”

For now, Mulpuru believes that, like most retailers, the Zappos team is “trying to keep their heads down and continue to grow the business. … Their investors have pretty much told all their portfolio companies to hunker down and wait through the storm.”

There’s also the possibility that Zappos will never go public. “I wouldn’t say that an IPO is inevitable,” said Mulpuru. “There are companies that have chosen to remain private for a while.”

Founder Nick Swinmurn agreed. “Zappos will forever be that company that’s ‘going public next year,’” he said. “Tony [Hsieh, CEO] would prefer it to not ever happen. … The company’s grown to a point now where the majority of the employees are not shareholders, so there’s not a big demand on the employee side to go public.”

Indeed, Hsieh is on the fence about whether Zappos will ever take the plunge. “It could go either way,” he told Footwear News. “We’re not committed to it, but we also haven’t ruled it out. If it makes sense as a financing event, then we’ll do it, but we’re not in any rush.”

In the Board Room

Although a privately held company, Zappos still answers to a higher power — its board of directors, run by Chairman, CFO and COO Alfred Lin.

The board approves management’s major plans and has final say over issues such as expanding into other product markets or taking the company public. The five directors are Lin; CEO Tony Hsieh; Michael Marks, former chairman and CEO of Flextronics; Ann Mather, former CFO of Pixar and chairman of the audit committee at Google; and venture capitalist Michael Moritz of Sequoia Capital. All have significant stakes in the company. (There are several other board members, including Zappos founder Nick Swinmurn, who are not considered directors.)

“We try to ensure that the company is well balanced to serve the customers, employees and shareholders in that order,” said Moritz. “To have happy customers, you need to have a healthy company — so that’s our main focus.”

Moritz said the board operates much like a public company. “The reporting duties are different, but all of us have substantial experience on the board of directors at various public companies. … In my experience, the best boards are fairly small. Everyone has a real stake in the success of the company.”