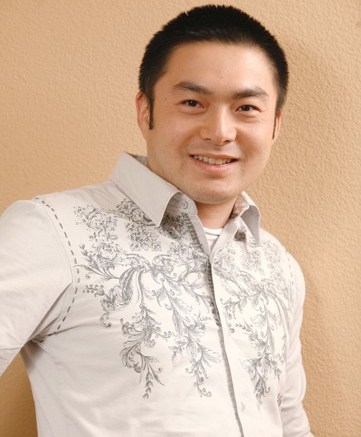 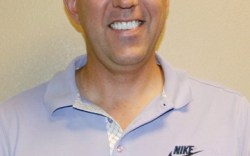 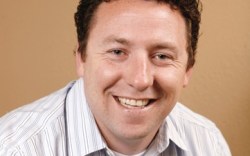 As Zappos celebrates its 10th anniversary, executives at the company are working on a wide assortment of strategies they hope will form the basis for growth during the next decade and beyond.

Alfred Lin, COO and CFO; Fred Mossler, who oversees merchandising and other departments; and Aaron Magness, business development manager, have each carved out ambitious plans in all different areas of the business — from a full-throttle foray into apparel sales to Website enhancements, increased ad exposure and improved operating efficiencies.

It’s certainly a lot to take on, but according to Lin, that’s part of what sets Zappos apart from its competitors. “We like to set big, hairy, audacious goals and then do everything we can to meet them,” he said. “It keeps things stressful, but it’s a good kind of stress, the kind that keeps us excited.”

While shoes remain the central sales generator at the company, execs are gearing up to make apparel equally lucrative. But with that endeavor comes a great challenge: How should the company let consumers know about its new product offerings on the site, when Zappos is all but synonymous with online shoe shopping?

The task of getting that message out to consumers largely falls on Magness, who said his $3 million ad budget should help raise the visibility of Zappos throughout 2009. “From a marketing standpoint, our dollar stretches a lot further than it used to,” he said. “So while my budget is smaller than what I had originally proposed, it’s going a lot further.”

The new campaign, slated for 2009, is called “Step In” and features consumers outfitted head-to-toe in shoes, apparel and accessories available on Zappos. “I want to make sure consumers know they can outfit their entire bodies,” said Magness.

Magness also has been hard at work developing the Zappos Insights program, through which the company shares information on how it operates, recruits employees, picks merchandise and anything else participants might like to know about how it functions. “It’s a paid membership site [where] members can send in questions, and then I work with the best person in the company to answer them,” he said. “It continues to build that personal relationship that is the overarching story of what Zappos does.”

So far, subscribers include online apparel retailers, construction firms and paper companies, Magness said. And while the site is not a revenue generator, it does open new channels for learning and connecting with those outside the company. “There is definitely the opportunity to make business better for everyone,” he said. “It’s another example of us being open and transparent about what we do.”

One tactic the company might share with others is Lin’s idea to change the way product is delivered to the company’s Shepherdsville, Ky., distribution facility. Last year, Lin began consolidating shipping containers at the Port of Long Beach in California to reduce shipping costs. This year, Zappos consolidated orders into one shipping container from multiple vendors in China before leaving the port.

“Because so many vendors ship from China, we’re seeing what’s possible,” said Lin. “It’s one of those projects where pennies saved here and there add up to large amounts of money, and it’s more efficient for our brands and for us.”

Finding exciting brands will take on a new urgency in the coming year due to the current economy and the need to entice consumers to shop. And shoes are still a big part of the mix.

“Customers need to be inspired to buy, so now is the time to show freshness,” Mossler said. “We’re looking for new brands and new trends in each of our categories. When you’re in a downturn, you have to innovate to inspire the customer.” Recent additions to the site include Alife, Diane von Furstenberg and K-Swiss. Munro American and Burberry will soon join the selection.

In the end, Lin said this multipronged approach of experimentation and innovatation is all part of discovering the limits and opportunities for the young firm.

“We’re still in the very early stages of what’s possible with e-commerce,” he said. “We’re in the third inning of a very long game.”