WSA Wrap: Faces at the Show 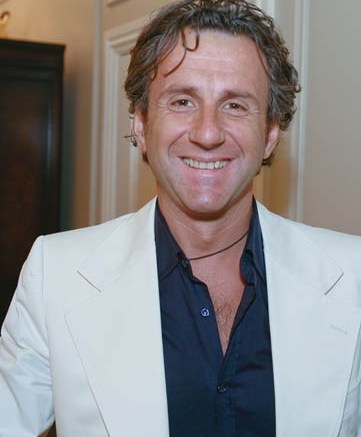 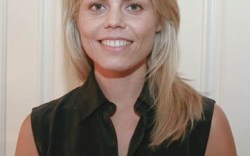 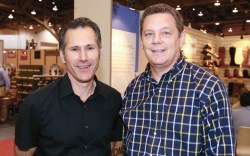 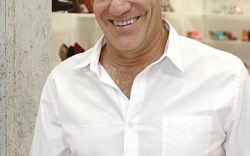 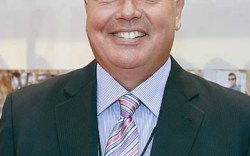 Despite its contracted size, there were still plenty of footwear faces at the latest WSA Show in Las Vegas. As always, the National Shoe Retailers Association kicked things off bright and early at its July 30 conference, which this year focused on human resources. Clarks VP of sales Joe Salzano rallied the troops with a keynote address, while NSRA President Chuck Schuyler, Chairman Ed Habre and members including Bob and Matt Schwartz were on hand to facilitate the discussion. Later that evening, Florsheim by Duckie Brown fêted their collaboration with a party at Scoop in the Forum Shops, which brought out industry watchers such as Sterne Agee analyst Sam Poser. The main event, though, was Zappos.com’s 10-year anniversary blowout, which drew vendors, friends and the entire company staff. The trade show launched on Friday at the Las Vegas Convention Center and Venetian Suites, where designers including Dana Davis and Heather Williams showed off their wares, while retailers like Scott Savitz of Shoebuy.com combed the offerings for the next big thing.