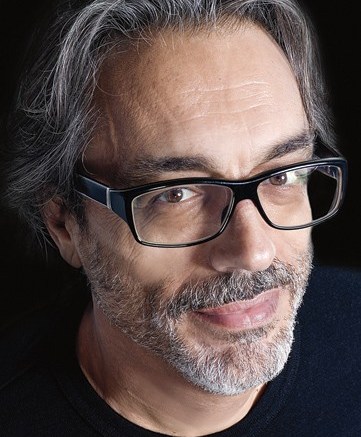 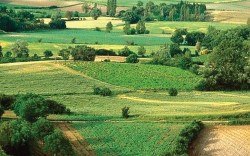 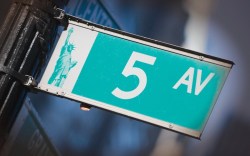 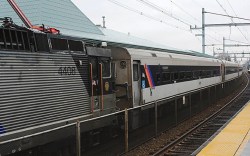 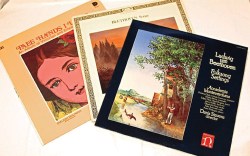 Wellness may be a new buzzword for the American comfort market, but it’s always been in French designer Thierry Rabotin’s vocabulary.

Over the past 20 years, Rabotin has struck a balance between form and function, creating a line of sensible-meets-chic looks built around his signature sachetto construction.

Sold internationally in countries including Canada, France and Denmark, Rabotin enjoys a cult-like following for his $350-to-$450 collection.

But while the designer’s shoes can be found in tony shops around the world, Rabotin knows that nothing compares with controlling his own retail destiny. In the past 18 months, Rabotin opened three namesake boutiques: two in Paris and one in Antwerp, Belgium.

Here, Rabotin talks about life’s simple pleasures — from a good glass of red wine to scenic train rides through the French countryside.

My favorite place to people watch:
“All the streets of the world, because there’s always something to learn by watching people anywhere.”

My all-time best read:
“‘Une Belle Matinée’ by Marguerite Yourcenar. It tells of the wonderful life of a Flemish boy during the Elizabethan era. It was a great era, when values were still held high and courage was almost reckless.”

My preferred means of transportation:
“The train. It gives me time to observe people and the countryside.”

My favorite work of art:
“The ‘Christ the Redeemer’ statue by Michelangelo in Rome’s Basilica di Santa Maria sopra Minerva. I felt great emotion the first time I saw it when I was 10.”

My wine of choice:
“Burgundy. It’s a sensual wine that arouses the most lovely thoughts.”

Country or city?
“I was born and raised in the French countryside. I’m very nostalgic, but also a bit worried about returning there as an adult because I’ve been contaminated by the rhythms of the city. I want to keep dreaming about that paradise and imagine that one day I’ll be ready to return.”

The store I’d love to be locked in overnight:
“There’s an old shop in Turin, Italy, made of nice-smelling wood that sells classical and lyrical music. That would be the place for me.”