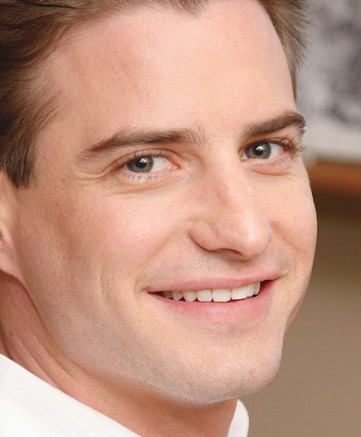 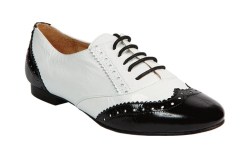 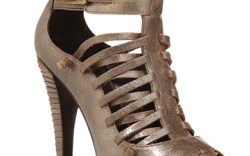 NEW YORK — With a better-than-expected second quarter under its belt, Steven Madden Ltd. is poised to gain more market share in the second half.

Positive early reads on fall product, coupled with lean inventory and higher margin expectations, gave analysts reason to believe the Long Island City, N.Y.-based company’s recent success will continue into the back half of the year.

“Despite the difficult retail environment, Steve Madden is outperforming a lot of other footwear companies right now,” said Jeff Van Sinderen, an analyst with B. Riley & Co. “They’re getting some of the top sell-throughs at retail partners because they’re able to do exactly what retailers want them to do right now: deliver product quickly and in season.”

Edward Rosenfeld, chairman and CEO of Steven Madden, said during a conference call that the company expects to repeat its strong boot sales from fall ’08 and add incremental revenue from bootie sales, a category that “wasn’t great last year.”

In addition, Steven Madden recently entered the luxury market with the Elizabeth & James brand, which is expected to generate $800,000 in net sales during its first quarter of shipments. “The brand is receiving tremendous buzz, and the response from both retailers and consumers has exceeded our expectations,” said Rosenfeld.

Sam Poser, senior research analyst at Sterne, Agee & Leach, commended the company for its ability to grow year-over-year, even as department stores struggle or close altogether. “Even if the economy doesn’t improve in the fourth quarter and the company does the same amount of boot business they did last year, they continue to gain market share and increase their international business,” he said.

Best performers for the second quarter included the company’s Steve Madden women’s and Madden Girl wholesale segments, as sales increased 21 percent to $36.2 million, and 8 percent to $13.8 million, respectively. Kids’ also grew in revenue to $2 million, versus $800,000 in the year-ago period.

Its men’s business has made strides from previous double-digit decreases, but still dropped to $10.2 million, from $10.9 million in the second quarter last year. “We believe we are on the right track with [men’s] distribution,” said Rosenfeld, noting that key retail partners include Nordstrom and Dillard’s.

While Steven Madden’s wholesale business grew 11 percent to $88.2 million, Rosenfeld pointed to weakness in its retail operations, where same-store sales dipped by 5.4 percent. With decreased traffic likely to continue, the company expects its retail business to be down for the year.

Steven Madden had $111.6 million in cash at the end of the second quarter, and Rosenfeld hinted at the possibility of an acquisition in the near term, particularly if opportunities arise with the potential demise of industry factor CIT. Though he said nothing is imminent, Rosenfeld did note that an accessories company would be the most likely fit and that there are “three targets we’re looking at pretty seriously.”

In addition to reporting a second-quarter profit of $12.1 million, or 66 cents a diluted share — 17 cents above analyst consensus on Yahoo Finance — Steve Madden also increased its full-year guidance last week. The company now expects net sales to jump by 2 percent to 4 percent for 2009, versus former expectations of flat to 2 percent sales declines. Diluted EPS is forecasted to range from $2.05 to $2.15, up from former guidance of $1.85 to $1.95.