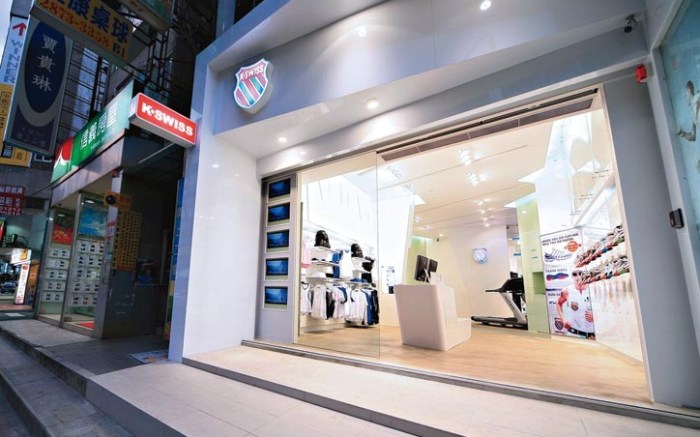 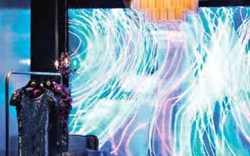 K-Swiss has hit the ground running. The athletic company bowed its first performance running store recently in Taipei, Taiwan. To honor the new space, the firm hosted a 10K race on Feb. 22, which attracted 3,000 runners.

“It’s part of our three- to five-year plan of getting our brand fully integrated into the running market,” said David Nichols, EVP of K-Swiss. “We’re doing a lot of small things to test the category right now and building a foundation rather than doing it all in one quarter or one year.” To that end, don’t expect the concept stores to hit major U.S. cities anytime soon. But within the long-term plans the running stores will open in key U.S. markets, continued Nichols.

The store stocks footwear, apparel and accessories for all levels of runners, and will double as a space for local runners to network through organized training runs led by the store staff. In the store, a treadmill and foot scanner will also help outfit athletes with the best shoes for their gait and body type.

Though the economy is bleak, Nichols remained positive. “K-Swiss has plenty of challenges, but we have a strong foundation. We’re staying focused on a long-term plan,” he said. “There is a sports saying that goes: ‘Even on a muddy field, there is a winner.’”

Brit darling Matthew Williamson opened his first New York flagship in the city’s chic Meatpacking District last month during Fashion Week. The 2,500 sq.-ft. space was created by Archlab design studios, and the space features all bespoke elements — from the rugs to the wallpaper. Curved, reflective walls help give a spacious feel to the interior, and shoes got the special treatment, said store designer Clare Ceprynski.

“I always thought the Matthew Williamson shoe offering would appeal most to a shoe enthusiast or collector. They are, after all, trophies and you can clearly display them as art pieces because they are extreme and not utilitarian,” she said. “I am a bit tired of shoe displays in general, and I wanted to give a new, sexy slant to this shoe line.”

Ceprynski added that her goal with the display was to create a “midnight” and “masculine” feel while remaining “glossy.” “The room should be read as a sexy shoe library. It has a clubby edge that is in real contrast to the display room for bags.”

Of note, Matthew Williamson is set to open two more stores this year in the 360 Mall in Kuwait and in Dubai Mall this month.