Shop Talk: Ferragamo in Florida Shops… When One Door Closes… 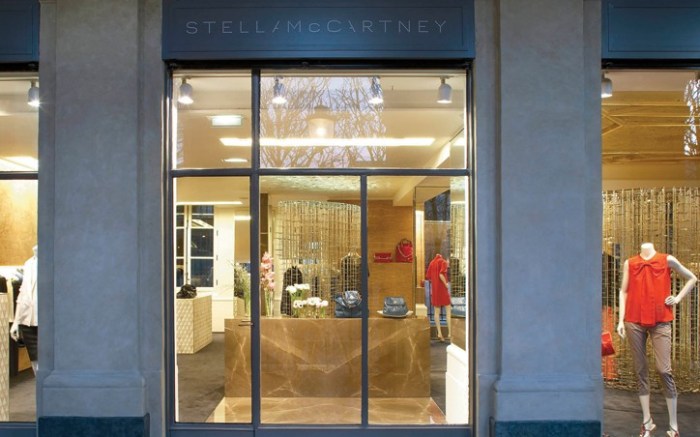 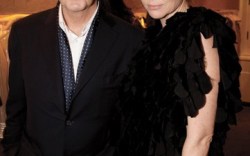 Ferragamo in Florida Shops
Ferragamo opened a 1,940-sq.-ft. store at The Waterside Shops in Naples, Fla., late last month, marking the brand’s first retail location in southwest Florida. “Our approach is to open locations where our customer profile exists and where we do not have a retail presence,” Vincent Ottomanelli, president of Ferragamo USA, told Footwear News. “Our overall [retail] strategy has basically remained the same, although we certainly will proceed much more cautiously.” This year, the company plans to bow one other boutique in The Shops at Bravern in Bellevue, Wash. In the midst of the down economy, Ferragamo is debuting fewer U.S. doors than in years past, however. Six new stores opened in 2007, and five stores bowed last year.

When One Door Closes …
Another opens. And that’s the case for Douglas Fir designer men’s store and its spin-off shoe shop, DF Feet. The current DF Feet location, at 8318 W. Third St. in Los Angeles, is moving into a larger space just a few storefronts away, at 8304 W. Third. The location was previously occupied by Twenty Two Shoes, which went out of business in October. The new 350-sq.-ft. unit is set to open later this month, said Douglas Fir co-owner Tino Abarca.

“We’ve been on the block here for 10 years and we started sampling with shoes last year in a small space,” said Abarca, adding that the business has outgrown its current space. “Business has been more than healthy, and we’re really grateful that men have found us.” The new location, which is double the size, will continue to sell high-end footwear from Yohji Yamamoto, Grenson, Martin Margiela, and George Esquivel. And Esquivel has been brought on board to do custom orders for clients.

Kors’ Euro Expansion
Michael Kors is taking advantage of plunging real estate prices to expand his store count dramatically. The designer is set to bow this April his second store in Europe, a 2,500-sq.-ft. London flagship on Bond Street. The decision is part of a larger European retail push that will result in 25 new stores across the Continent over the next three years. The Bond Street store, designed by Michael Kors’ in-house retail team, will stock the entire Michael Kors Collection, including a full range of footwear, eyewear and other accessories.