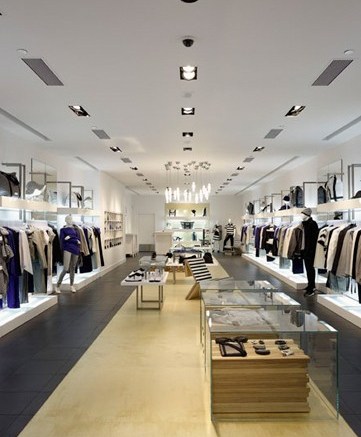 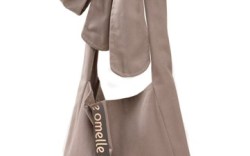 A SLVR Lining
Adidas introduced a new store in New York for its SLVR label last month, and more stores are set to roll out this year. The company confirmed future stand-alone stores will be opening in Paris, Miami and Los Angeles this year, while the line will also be available at the new Adidas Brand Centres in Beijing and Paris. Other major markets will bow shop-in-shop stores later this year.

Louboutin’s Sao Paulo Pad
Christian Louboutin opened his first South American boutique in Sao Paulo, Brazil, earlier this month, and designer Eric Clough injected some extra-special features. Clough, of New York’s 212Box design studio, has collaborated with the designer on several stores and said he always allows for the shoe to make the most of its presence in the store. For the Sao Paulo boutique, a special wood facade was installed, featuring a “language” that Clough and Louboutin have been aiming to create for the in-store experience.

“We’ve been talking about this idea for a few years, and we wanted to create our own vocabulary or language that surrounds the facades we create,” he said, like the tin panel and ceramic tile facades that adorn other boutiques. “But this time we created 9,000 wood tiles that feature various symbols and alphabets from 28 different languages.” Each custom symbol was sketched by his nine-year-old nephew, Spencer Clough. “This transforms the store into a visual jewel box in and of itself, [embedding] a special meaning into it….It’s phenomenal.”

Omelle Gets Online
Coinciding with the launch of their spring/summer 2009 collection, Cherise Angelle and Nicole LaFave of Omelle have launched a web store that will feature limited-edition pieces and gift cards. “The online store was always part of our business plan, and we thought it would be a good idea considering that many of our consumers are shopping online,” said Angelle.

About 20 styles from the line, which has garnered editorial acclaim for its architectural heels and funky geometric shapes, retail between $495 and $1,095 at the online boutique, http://www.omelle.com. Also available exclusively on the site is the new earth-friendly Bow Bag. The bag comes stuffed in the shoebox of every purchase, eliminating the need for tissue paper and giving the customer a keepsake to use for fashion or travel. Looking ahead, the duo has big plans for the site.

“Eventually our goal is to create an online community,” said LaFave. “We have a blog, there will be music, and eventually shoppers will be able to see the shoes in 360 [degrees]. We hope to expand to include small accessories online, too. We could potentially add knitted pieces in [the future].”