Rubin Charges Ahead at Dune Group 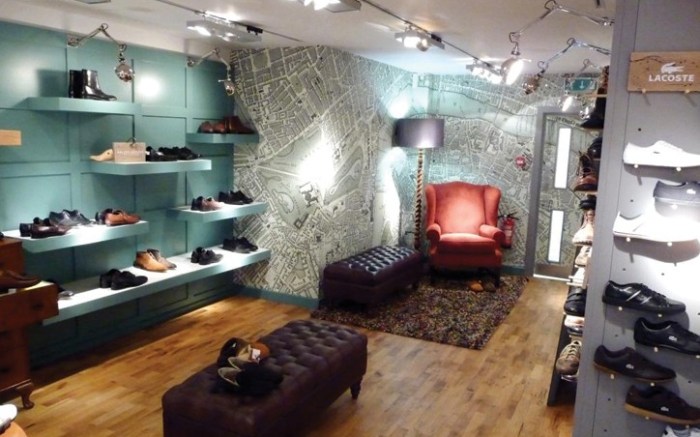 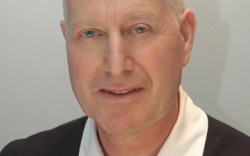 LONDON — While many companies cut back this year, British retail player The Dune Group continued to push growth and is mulling plans to enter the U.S. market.

The firm — which is using the Dune moniker to represent its new multidivision operation — has been busy formulating plans for Shoe Studio Group, which it bought in March after rescuing it from bankruptcy. The company’s former owner, Mosaic Fashions, fell victim to the Icelandic banking crisis at the start of the year.

With the acquisition, The Dune Group now consists of 44 standalone stores and 130 shop-in-shops in U.K. department stores, including House of Fraser, Selfridges, John Lewis and Fenwick.

“[Shoe Studio Group] has given us a huge opportunity in a challenging market,” said Daniel Rubin, founder of the privately owned firm. The move, he said, will help double the firm’s annual sales, which he estimates will total $220 million for this year.

“The attraction of the Shoe Studio Group acquisition was its presence in leading department stores in the U.K., plus we [bought] all these new brands,” said Rubin

The executive trimmed the Shoe Studio business to half its previous size and ended relationships with Nine West and Dublin store Brown Thomas. (Both businesses were subsequently taken over by Kurt Geiger.) Rubin instead has focused on growing Shoe Studio’s Bertie, Pied a Terre and Chelsea Cobbler brands, and also continues to operate the Guess U.K. license.

In addition to looking for new department store shop-in-shop opportunities for those labels, Dune has been exploring other growth avenues.

Rubin bowed Websites for Chelsea Cobbler, Bertie and Pied a Terre this fall, and in March will open London retail locations for the latter two.

The exec called the men’s sector “a huge opportunity” and will seek to expand the Chelsea Cobbler men’s store concept, which also stocks brands such as Paul Smith, Barkers, Rockport, Timberland, Bertie and Lacoste. In November, the group launched an 800-sq.-ft. Chelsea Cobbler pop-up shop on London’s South Molton Street (which will house the new Bertie store come spring).

And a permanent Chelsea Cobbler flagship in London is planned for the first quarter of 2010.

“Chelsea Cobbler gives us the ability to reach a wide range of consumers in one location across our categories, and merchandises our product in a clear, premium way,” said Lacoste’s head of international marketing, Simon Jobson.

The company also continues to nurture its flagship retailer Dune, which features product priced between $75 and $250 for women and $107 to $199 for men. That chain now operates 43 branded stores across the U.K., including flagships in Covent Garden and West London’s year-old Westfield Center. It also has a separate international division, composed of 12 franchise stores in the Middle East, including Dubai and Abu Dhabi, and one store in Moscow. Three locations in Poland, four in Russia and one in the Czech Republic are planned for 2010.

Down the road, Rubin also is looking to expand Dune to the U.S. market. The CEO said he is eyeing the Soho area in New York, around Broadway.

“Given our success, it’s important to showcase our brand in our own flagship before approaching U.S. department stores,” he said, adding that he hopes to bow a store in the States in late 2010 or early 2011.

At home, Rubin plans to launch former Shoe Studio brands Roland Cartier and Roberto Vianni and its own company’s lower-priced Head Over Heels fashion brand in 50 Debenhams department stores across the U.K. in March 2010.

Sarah Peters, senior retail analyst at Verdict, said that while many other U.K. shoe groups have struggled, Dune Group, at the top end of the middle market, has a loyal customer base and a distinct style. “It doesn’t surprise me that they have U.S. ambitions,” she said. “Though it’s a market that is difficult to crack, they should do well there with their glamorous shoes.”