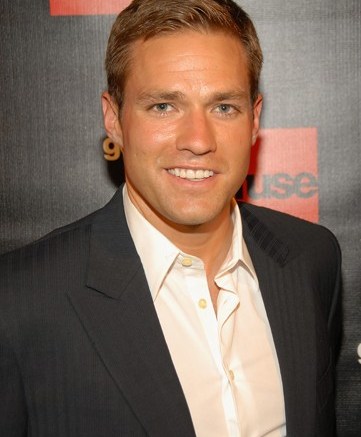 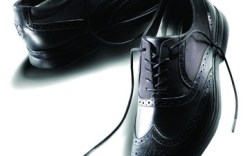 The past will repeat itself this weekend at the ING New York City Marathon, where a group of Rockport executives (and “The Bachelor” Andy Baldwin) will run the race in Rockport’s newly relaunched DresSports shoes.

The event, which celebrates the August debut of the men’s line, also recalls a bit of company history, harkening back to 1990, when Tony Post (at the time head of marketing for Rockport) also ran the race in the comfort dress shoes.

Post, now president and CEO of Vibram USA, told FN he only had six weeks to train for that race, but was able to prep by testing the shoes during lunch. “A lot of people probably don’t know this, but at lunchtime, I used to run like 5, 6 or 7 miles. So [by the time of the marathon], I was quite used to running in Rockport shoes. I was doing it all the time.” Post said in the end, his race shoes were a standard pair of DresSports. “You could literally take the shoes out of the box and go run a marathon.”

The original Rockport race team consisted of four runners, but because of a bus accident on the way to the starting line, only Post and one other team member were able to compete.

This time around, the company is hoping for better luck, sending out a team of seven athletes, including Baldwin, who was recruited through Rockport’s PR firm, M&C Saatchi.

For modern-day Rockport, the race is meant to illustrate DresSports’ ability to provide all-day comfort for professional men. “We know a lot about how to make shoes run-able, but it’s not our target,” said Daniel Tschuemperlin, SVP of product and brand management at Rockport. “Our target is to make shoes that make the metropolitan professional less tired.”

Already the marathon event is generating buzz, with journalists from around the world traveling to New York to cover the event. And over the weekend, Rockport said it will host a booth at the race expo, featuring the regular DresSports line and a limited-edition collection of marathon-inspired styles, hitting retail on Oct. 31. Only 500 pairs will be available worldwide, at $150, with a portion of the sale proceeds going toward ING’s Run for Something Better program. Customers who buy the shoes will receive a pair of orange shoelaces to advertise their good deeds.