Retailers Ready For a Tough 2009 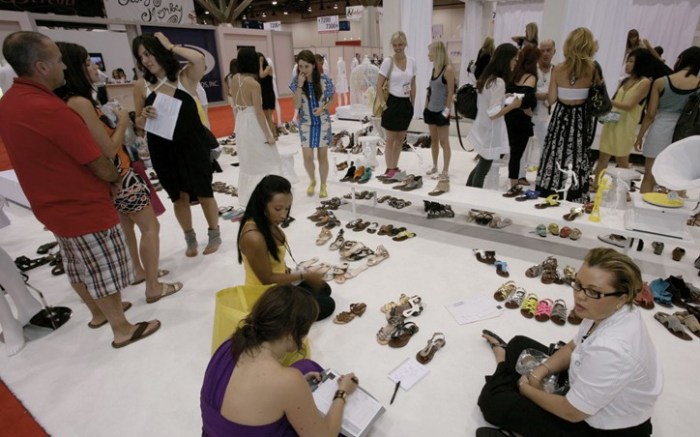 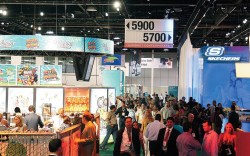 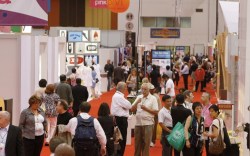 NEW YORK — The retail industry is under attack.

Each day brings news of more store closings and employee layoffs within all the retail channels. Last week, for instance, Macy’s Inc. said it would eliminate 7,000 jobs, including 5,100 from its stores, and a month earlier, Saks Inc. announced it would lay off 9 percent of its workforce. Meanwhile, Brown Shoe Co. said it would shutter 30 to 35 Famous Footwear locations.

For industry players, the state of the retail business is weighing heavily on their minds. In fact, it was the No. 1 issue affecting their fall ’09 buying plans, according to a recent online poll conducted by Footwear News. Other factors impacting their decisions were the general economy, product innovations, unpredictable consumer behavior and vendor deals.

Yet business must go on, and in spite of such concerns, retailers told FN they are adjusting their merchandising strategies to survive whatever comes in 2009.

Macro Mind-Set
Overall, the majority of retailers were less optimistic about fall ’09 than they were about the same season last year. One buyer said, “I have not heard any positives in the turn of the economy right now. All you hear is layoffs and bankruptcy. That’s not a very easy thing to snap out of in one year.”

A company CEO said he was planning cautiously for 2009, with the expectation that retail sales will fall 40 percent to 50 percent. And a department store buyer predicted that the “erosion of the regularprice business” would cut into the fall business.

Still, 21 percent of survey respondents said their fall outlook was unchanged from last year. After all, they explained, last fall was already pretty bad, so fall ’09 could not be much worse by a year-overyear comparison. “We’ll be up against low numbers,” said a GMM for an independent retailer.

Retailers also saw low numbers coming out of the disappointing holiday season. Though foot traffic reportedly picked up in late December and early January, heavy promotional activity across the board sliced into profits.

As a result, many retailers have been forced to adjust their 2009 buying strategies. “[The economy] has made us more aware of what [our shopper] is buying, what price, what region and why,” said one store buyer. “We are looking to cover the customer’s needs from a regional perspective while closely monitoring the balance between fashion assortment and depth in sizes and widths on key items.”

Another buyer said, “We’ll buy into core items and sprinkle fashion items around them. We’ll keep our seasonal inventories tight.”

Other firms made changes that affected their trade show plans. “We are going to cut back to only one show,” said a store owner.

Taking Stock
Retailers also are making changes in inventory management. A whopping 70 percent of poll participants said they would reduce their inventories for fall. The reduction, however, will be conservative for most companies: Almost half said they would cut back by less than 25 percent.

Retailers will also rely on fewer untested brands this fall. Almost half said they would buy fewer new brands this season, and 35 percent will maintain their prior buying strategy.

Some respondents, however, said they intended to buy more new brands in hopes that fresh product will lead consumers to spend.

“We see interesting emerging brands that can perform with the quality, performance and delivery aspects to be winners in this environment,” said a company CEO.

“I’m still searching for new, fresh ideas with an open mind,” commented a buyer for a retail chain.

By far, the most in-demand product type at the trade shows will be boots, with 53 percent of retailers on the hunt for them. Other hot items will be dress shoes, flats and fashion sneakers. Meanwhile, the least popular product type among retailers will be women’s heels.

There also will be a preferred price point for retailers this fall, with almost 90 percent of poll respondents hunting for shoes under $150.

As one independent store owner explained, “The customer is not willing to shell out big bucks for clothes and shoes right now, so retailers are getting creamed. I am not inspired to spend money on any brand that has gone up in price.”

New Orders
While their merchandising strategies may be changing for fall, most retailers said they would not alter their timing for placing orders.

An overwhelming 63 percent of respondents said they would do their buying at the same time as last year. Thirty percent will place orders later than before, and just 7 percent will order sooner.

The most popular time to start buying was after the WSA show, according to almost half the voters. Sixteen percent of retailers said they would buy at the show, while 36 percent had already started as of early January.

But the difficult business environment has put a strain on retailer/vendor relationships. Almost all the survey respondents said price would be a major factor in their negotiations with shoe brands. Other issues included speed to market, discounts, return policies and accountability.

“It’s not just about price, but quality and execution,” said a buyer for an independent retailer. “Vendors are to be held more responsible for their execution and product saleability.”

Methodology
The Footwear News survey was conducted online from Jan. 7-16. Among the 80 retailers who participated were CEOs, presidents, owners, buyers, managers, GMMs and other retail professionals from a variety of channels. Almost half were from independent stores, with roughly 20 percent from national or regional chains, and 8 percent each from department stores and discount firms.