Retailer of the Year: Kohl’s 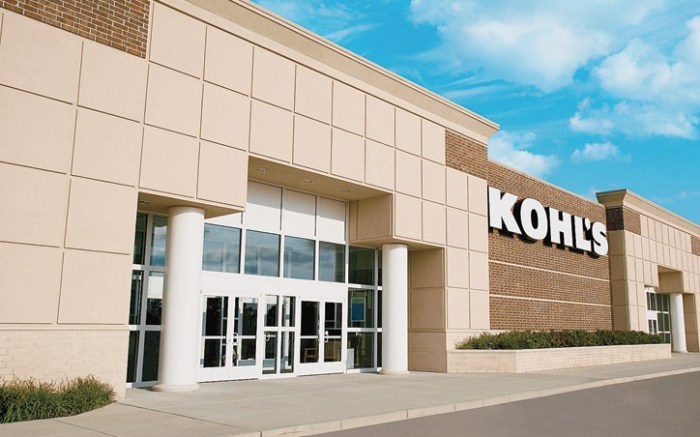 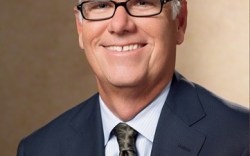 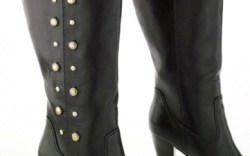 “By line of business, accessories and footwear outperformed the company for the quarter,” Mansell noted in the third-quarter earnings call. “Women’s and children’s performed best in footwear.”

Brands such as Candie’s, Fila Sport and Chaps have all inked exclusive partnerships with the retailer. Though Mudd footwear is currently available at other retailers, the label, owned by Iconix Brand Group Inc., partners with Kohl’s for a unique collection featuring exclusive styles each season.

“The Mudd [footwear] collection at Kohl’s is extremely strong and complementary to the Mudd brand,” said Jennet Chow, VP of design and marketing at Irwindale, Calif.-based Prima Royale, which designs, manufactures and distributes Mudd footwear. “The Kohl’s merchandising and buying team is experienced at identifying the core Mudd consumer and breaking down these consumer nuances and tastes regardless of product type — be it shoes, bags or jeans.”

Chow also applauded the retailer’s resilience throughout the recession. “In the midst of the economic downturn, Kohl’s has managed to generate an amazing amount of top-line sales with its ability to drive foot traffic,” she said. “Mudd has never had a better back-to-school season.”

Also contributing to the success of the retailer this year was the addition of Carol Baiocchi as VP and DMM. The veteran footwear buyer left her job at Macy’s in April to join Kohl’s in June, a move that was met with applause from top industry execs.

“Carol is a great addition [and is] someone with such amazing shoe talent,” said Neil Cole, chairman and CEO of Iconix, which has a partnership with the retailer for its Candie’s and Mudd brands.

With Candie’s, Britney Spears proved to be a power player in the brand’s marketing machine this year, inking a deal with Iconix and Kohl’s in March. The sponsorship, which featured massive spring and fall campaigns and national events, received huge attention in print, online and television media. (See Marketer of the Year on page 30.)

Of his company’s partnership with Kohl’s, Cole said, “It has really been a great relationship, with teams working together and leveraging both of our abilities and talents, on the media and advertising [sides] and also in-store.”

In October, another MTV favorite, “The Hills” star Lauren Conrad, launched the LC Lauren Conrad lifestyle collection exclusively at Kohl’s and Kohls.com. Together, under a licensing agreement with Blue Eyed Girl Inc., they collaborate on the design of footwear, accessories and apparel.

On the retail front, Kohl’s continued to expand across the country and remodel outdated stores in 2009. During the first nine months of this year, the company bowed 56 new doors, bringing the total store count to 1,059 in 49 states. For 2010, it plans to open 30 more.

“We are proud that Kohl’s is in a position to grow and add more than 5,000 jobs to the economy,” said Mansell in a September statement. “We have used our financial strength during this downturn to expand in key markets, such as California, as well as invest in our existing store base to gain market share at a time when customers are looking for value more than ever.”

Looking ahead, analysts were also upbeat about the chain’s future. “Kohl’s has a remarkably successful formula that combines convenient locations, low prices and a significantly improving merchandise assortment,” said Bernie Sosnick, an analyst with Gilford Securities Inc. “In terms of footwear, they’ve been successful in improving the assortment of brands — such as the addition of Simply Vera by Vera Wang — which raises the value perception of its footwear offering. And the easy shopping experience for the consumer, along with the price, contributes to the success of the footwear department.”

And though Mansell said the holiday season would be tough, he remained confident the company would be able to grow in the future.

“[In 2009], we’ve gained significant market share nationwide,” Mansell said in a statement this month. “Sales have been better than planned, and the success has been spread across merchandise areas and regions of the country.”