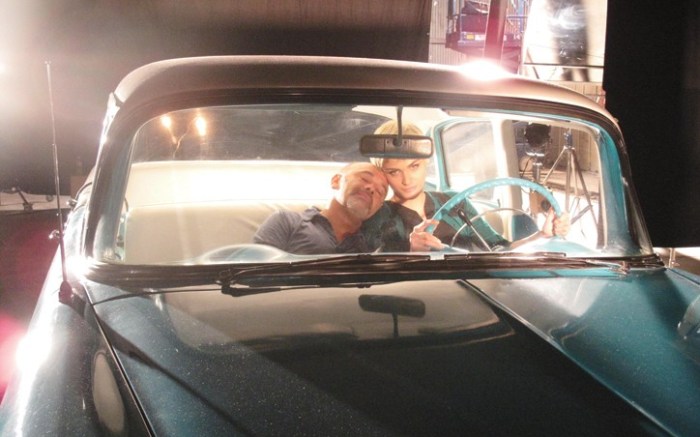 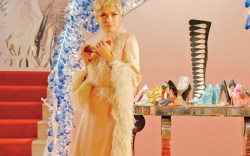 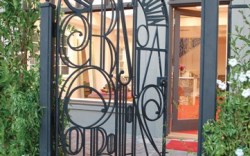 For the second year in a row, Christian Louboutin was chosen as the most influential designer label, with 21 percent of votes. He beat out runner-up Marc Jacobs (with 19 percent) and third-place winner Jimmy Choo (with 13 percent). Working in Louboutin’s favor this year were some big buzz builders, including a glittering new store on Robertson Boulevard in Los Angeles, where he shot part of a short film inspired by Alfred Hitchcock’s “Psycho.” And if that’s not enough, Louboutin also created a special collection of shoes for Mattel’s Barbie doll and unveiled it — in all its bubblegum-pink glory — during New York Fashion Week in February.