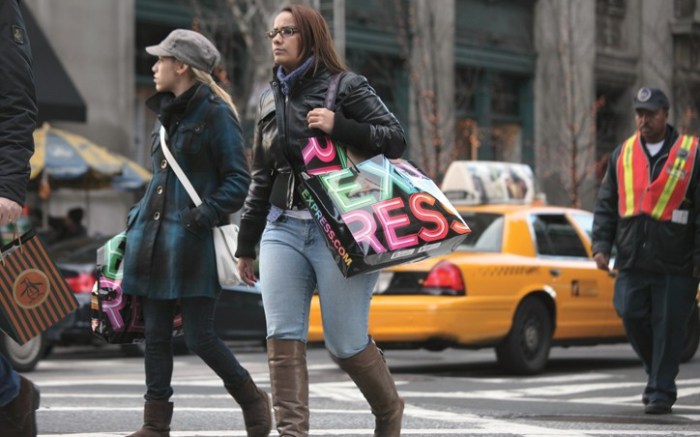 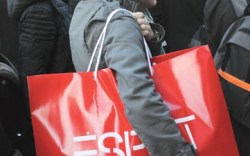 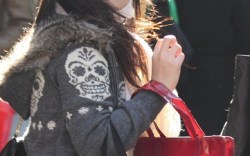 In spite of recent recoveries in the financial markets, footwear players said there is still one huge cloud looming over 2010: consumer spending. According to 42 percent of voters, that is their main concern for the new year, whether shoppers will start feeling optimistic enough to spend again on merchandise. Hampering the recovery is the country’s high unemployment rate, which was chosen as the second-biggest worry for next year, with 35 percent of votes. Other concerns, such as exchange rates, health care reform and the housing market trailed far behind in the voting, overshadowed by the unpredictable nature of the American consumer.