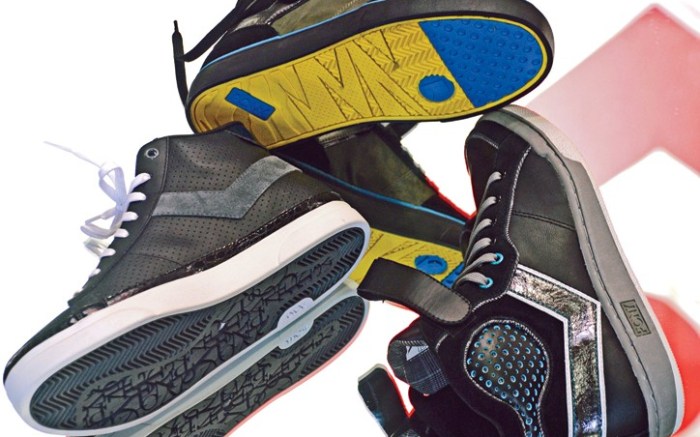 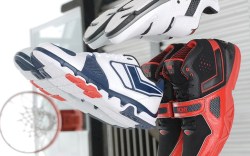 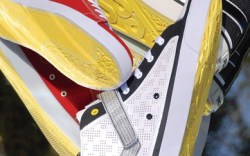 LOS ANGELES — Pony is looking for a comeback with a new flagship store, the relaunch of performance shoes and an international push slated for spring ’10.

President and CEO Kevin Wulff, who joined the company in 2007 from American Sporting Goods, said that over the past two years the company has made significant progress in rebuilding the brand.

“The first year was about cleaning up since we had a lot of existing inventory that we had to liquidate,” he said. “Phase Two was to launch some of our own [lifestyle] products and to lay down a new strategy. We basically went from zero to $90 million [in sales].”

Pony is also gearing up for an expansion effort overseas next spring. Already, Wulff said, the brand is gaining traction in Latin America, Europe and Asia.

For international markets, the company is using a licensing partnership model that allows its partners to develop under the Pony banner. “With our approval, they can design some of their own products that may be locally relevant, but they’re committed to also buying from our global line,” Wulff said. “It’s the old Converse model. It’s brand driven and market driven.”

In the U.S., Pony also has inked licensing deals with a variety of manufacturers and will release a range of products for spring ’10, including men’s and boy’s apparel, hosiery, hats and bags.

With a full product line in the works, the company is also venturing into retail. Last week, Pony opened its first flagship store in the Los Feliz neighborhood of Los Angeles. Another store that will double as a social club — complete with tattoo artists and special events — is slated to bow in Brooklyn, N.Y., with a grand opening on Sept. 5. Additional openings are also being considered.

Pony said it is using its lifestyle product to reintroduce the brand to its 18- to 29-year-old target market, but the company has also begun to debut performance product. At present, sales of its performance shoes, priced from $80 to $110, make up less than 20 percent of revenues, but Wulff said that could hit 50 percent by 2012. During the third and fourth quarters, the company will debut cleated product for baseball and football, new basketball designs and a trainer.

“We’re laying the groundwork for performance,” said Wulff. “Everything we do is focused on soft launches, seeding and selecting certain teams and athletes. We’re building authenticity the old-fashioned way, with Amateur Athletic Union teams and clubs, high school teams and a few athletes who can represent who and what our brand is.”

Pony also is beginning to target female consumers, partnering with Finish Line and the nonprofit Keep a Breast Foundation on a special line of shoes, launching this month. “This is just the start of us getting behind the women’s market,” Wulff said.

But even as Pony expands, recently adding Journeys and Underground Station to its retail list for back-to-school, Wulff stressed that the company’s growth strategy is conservative. “We’re not about being the biggest,” he said. “We want to be a good brand — an authentic brand — and introduce consumers to our heritage.”