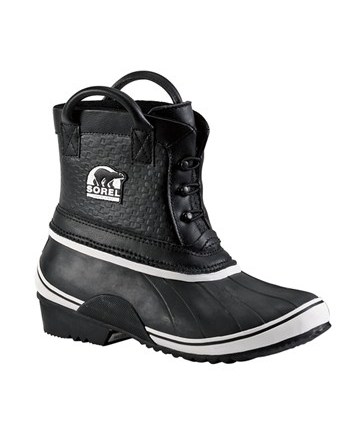 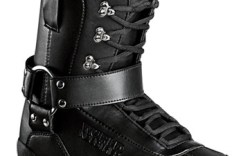 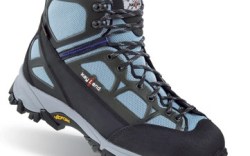 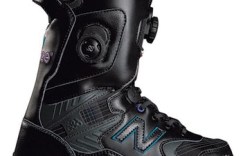 It’s Raining, It’s Pouring
Winter boot specialist Sorel is venturing into transitional-season wet-weather gear with two new rainboots for women. The Portland, Ore.-based company, a division of Columbia Sportswear, will be releasing the Sorellington, a $130 style with a vulcanized rubber shell and shaft, and a multidirection lugged outsole; and the Sorelli, a $110 felt-lined vulcanized style with a felt-and-waterproof-leather upper and lugged outsole that comes in both tall and low versions (at left). Both styles will deliver in June/July and will be available to Sorel accounts including department stores, outdoor shops and boutiques.

Take Five
Concord, Mass.-based Vibram is expanding its Five Fingers collection with winter-appropriate styles for fall ’09. For men, the KSO Trek — a version of the popular KSO style — features 4 millimeters of EVA in the midsole and 3 millimeters of Vibram’s TC-1 compound in the outsole. A new, lugged tread design adds traction, and a suede or shearling upper (at $125 and $140, respectively) supplies warmth. For women, a midcut, fully shearling-lined winter boot called the Cortina will retail for $290. The Performa and Moc styles, for women and men, use thin kangaroo leather in the upper for tear resistance and feature pods of Vibram rubber for flexibility in the outsole. Both versions, available in multiple colors, will retail for $110, with a shearling women’s version for $140. All models are slated to deliver to outdoor, comfort and running shops on Aug. 1.

Times Two
Boston-based New Balance is teaming up with snowboard brand 686 for a collection of accessories, outerwear, footwear and boots for fall/winter ’09. The offering is inspired by New Balance’s mid-1990s trail running sneaker, the 580. Anchoring the collection will be the Times New Balance snowboard boot (at left), which retails for $330 and incorporates the new Boa Focus closure, as well as Recco avalanche technology and New Balance’s Abzorb cushioning and Rollbar for stability. In addition, two styles — New Balance’s men’s-only 580 and unisex 420 — will be released in complementary colors and fabrics. Both will retail for between $80 and $110. All footwear will be targeted to fashion and sneaker boutiques, as well as selected action sports retailers.

Lightening Up
Kayland’s newest entry in the lightweight hiking/backpacking category, the Zephyr (at left), will debut next month. The men’s and women’s styles, which both retail for $190, are created on the Hampton, N.H.-based company’s Vertigo High last. The shoes feature a Vibram outsole for traction, a polyurethane exoskeleton for added structure and an eVent Cocona liner for water protection. A low-cut heel with a flex tab and extended lacing adjust the fit. The Zephyr style will be available at outdoor independents and chains.

Making Waves
Sperry Top-Sider, a division of Topeka, Kan.-based Collective Brands Inc., has a new shoe for the powerboating crowd. The brand’s ASV Solution collection, which will debut at the Miami International Boat Show this week, features a patent-pending midsole to deflect and absorb the vibrations caused by powerboats. All styles, which start at $140, also use a Hydro-Grip rubber compound in the siped, nonmarking outsole for stability and traction. The collection includes athletic-inspired styles for women, and traditional boat shoes and athletic looks for men. Some shoes will ship to marine and outdoor accounts in time for Father’s Day on June 25; full delivery will follow in late summer.

Around the World
Bringing motorcycle styling to the slopes is the idea behind World Industries’ newest snowboard boot style, the EZ Rider (at left). Taking its cue from 1970s-style square-toe boots, the $150 synthetic-leather style features a high-traction outsole and a Sure-Lock liner to add warmth and fit. The men’s-only style will be available at snowboard shops this September.