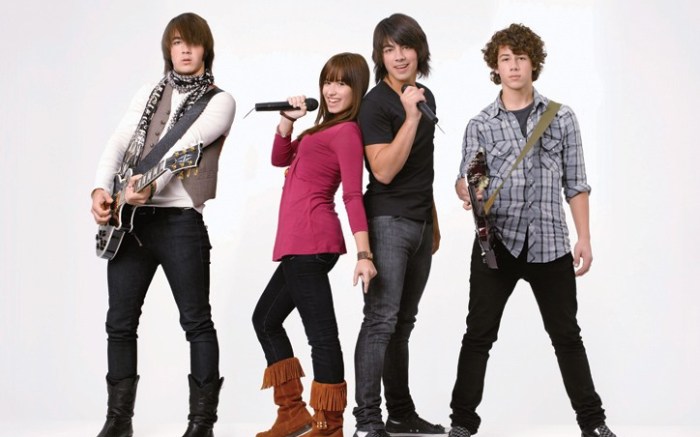 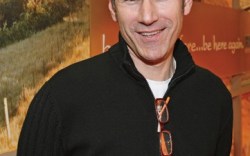 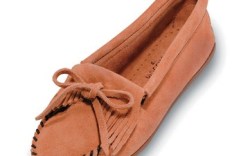 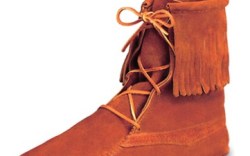 Minnetonka, known for its moccasins, is continuing to grow despite the recession, thanks to trend-right product and celebrity buzz.

“Sales were up 50 percent in 2008. It was our best year ever, and 2009 is running ahead of 2008,” said Minnetonka CEO David Miller. “I’ve been through a few [economic] cycles, and we are not immune to the recession, but we tend to not be as affected as others due to several factors.”

One factor, he explained, is the brand’s strong in-stock service system.

“That’s very valuable in times when [retailers] are light on money because you don’t have to make seasonal commitments to product,” Miller said. “Also, the value ratio proposition of our product is very strong. We’re very moderate in terms of our price point.”

The brand’s core Thunderbird moccasin retails for $37, men’s cowhide driving moccasins are $50, and the popular women’s fringe boots retail for between $76 and $86. Other fashion items such as the kiltie moccasins average between $30 and $58.

“Minnetonka gives you the best value for the dollar,” said David Zaken, owner of the New York-based David Z stores. “I’ve carried them for years. They just never go out of style.”

Miller said independent retailers continue to drive the U.S. business, with distribution spanning everything from fashion boutiques to comfort stores to Western shops. “We’ve had so much growth over the past two years that we’re doing business with most of the people we’ve ever wanted to,” Miller said. “[But] expanding in this country isn’t our main objective.” In fact, the company will actually be scaling back on distribution, he noted.

Overseas, the brand is gaining traction with high-end retailers, which has been surprising to Miller given its moderate price points. “We work with distributors in other countries, and when I was in France [recently], I was amazed at the kind of accounts they have placed us in,” he said, noting that the brand was in stores such as Le Bon Marche and Franck & Fils in Paris.

Much of the global buzz around Minnetonka has been due to a strong celebrity following. From 35-year-old model Kate Moss to 17-year-old Disney star Demi Lovato, celebrities are spotted regularly sporting the brand.

But Miller said Minnetonka has decided not to get into the celebrity endorsement game and will keep its marketing strategy low-key. Currently, there are no advertising campaigns planned.

“It’s more authentic when you’re not being sold something,” Miller said. “You can make the decision to buy it or feel like you discovered it. I think that’s why celebrities like our product. We never send them anything, they find the brand on their own.”

Daniel Hanig, buyer at Hanig’s Footwear in Chicago, said that strategy has helped Minnetonka attract a broad consumer following. “I see younger [shoppers] who associate the brand with celebrities and the older customer who remembers wearing them years ago,” said Hanig. “They might not come in seeking the shoes, but they’ll see them and remember wearing them in the 1960s or 1970s.”

On the horizon, the company has new styles in development, said Miller, and will unveil fringed accessories for spring ’10, based on the success of the footwear.

The company’s slipper business is also expanding at retail. “Our bookings in the lined slipper business are very strong for the second half of this year,” said Miller, citing the consumer’s current stay-at-home mindset that came as a result of the poor economy.

Heading into the summer season, Miller said Minnetonka would battle the recession the same way it has always faced challenges, as a small, family business making decisions for the long term. “I don’t know how the other side lives,” he joked. “But [larger corporations] are driven by short-term results. As a family business, we don’t have to subject ourselves to that.”