MediaBank: TBL, Wyclef Do Good… Off to the Races 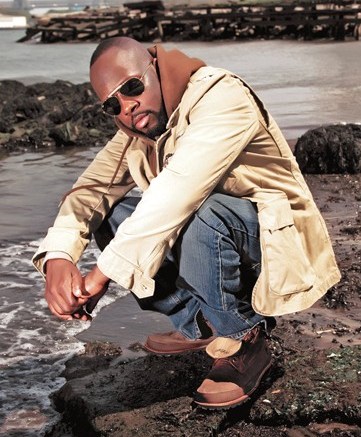 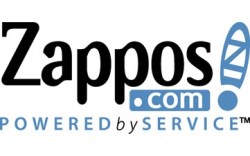 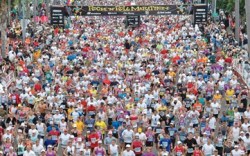 Do Gooders
Timberland Co. has been on a mission to change the world for years, but now it’s adding some star power to its quest. The shoe company has teamed with musician/activist Wyclef Jean on a multipronged initiative that kicked off last Thursday with a concert in New York. The partnership aims to raise funds for Jean’s Yéle Haiti organization, which works to transform the country through education, art and environmental programs (hence the tie-in with eco-conscious Timberland). In addition to creating merchandise with Jean and linking marketing and social networking efforts, executives from Timberland will travel to Haiti in May to plant a tree nursery. Jeff Swartz, president and CEO of Timberland, told MediaBank Jean was the perfect addition to his firm’s Earthkeeper Heroes project. “Wyclef is a genuine social changer who happens to be a celebrity. Even before he was famous, he was all about responsibility to his world.” For Timberland, the partnership also opens up communication with a new audience. “Being connected to the strength of young people is vital to someone in our space,” said Swartz. “You could have [the best product out there], but if you don’t have that emotional resonance, you’re just a shoe brand.” The CEO suggested more famous partners could be in the cards for Timberland, but only if they have the right pedigree.

Catching Z
Three months and more than 100 pitches later, Zappos.com has found its soul mate — at least when it comes to marketing. After an extensive review process, Boston-based Mullen has been chosen as its advertising agency of record, replacing The Ad Store and Gotham Direct, both of New York. “It was time for us to make sure we were aligned on all fronts [to get] behind the momentum of the brand,” said Zappos brand marketing manager Michelle Thomas, who led the search process, along with business development director Aaron Magness. “As we grow beyond shoes, we wanted to make sure we had the right partner.” Appropriately (considering its new client’s social marketing streak), Mullen discussed the news on its blog, saying: “Looks like we won based on best idea, culture (which is huge @ Zappos), partnership and a commitment to analytics and accountability.” The two teams began discussions last week on strategy, which Thomas said should not be affected by the e-tailer’s recent union with Amazon.com.

Off to the Races
The race is on for marathon deals. Last week, Brooks Sports Inc. and K-Swiss Inc. announced multiyear sponsorships with the Rock ’n’ Roll Marathon series and the Los Angeles Marathon, respectively. For K-Swiss, a contract with the L.A. race offers a chance to promote its new California Fit running division through a special apparel collection and pop-up stores surrounding the event. For Brooks, the Rock ’n’ Roll gig, which starts Feb. 2, 2010, is an extension of its “Run Happy” branding. “The way [the races] brilliantly fuse music and exercise is something we are very attracted to,” said Dave Larson, Brooks’ VP of marketing. “It’s a big stage to tell our brand story.” Brooks will be the official footwear and apparel partner for the 13-city race series and will have a presence at all events and on the official Website.