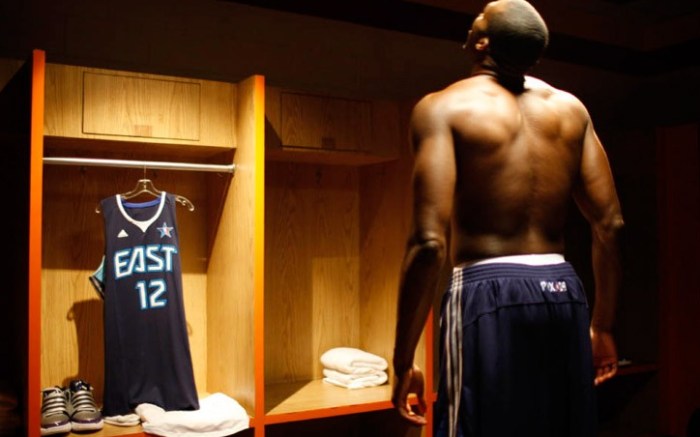 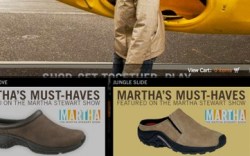 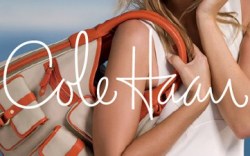 Adidas Goes All-Star
Adidas is hitting the airwaves this weekend with a new NBA All-Star game ad inspired by the Orlando Magic’s Dwight Howard. “Dwight is 23, he’s this digital-crazed kid,” said Ryan Morlan, head of global communication for Adidas basketball. “He practically goes to bed with a cell phone [in his hand].” So Adidas — the official sponsor of the NBA — decided to turn Howard’s always-on aesthetic (and his desire to connect with the record 3.1 million fans who secured him his spot in the All-Star lineup) into a highly digital campaign. Called “Inside PDX with Dwight,” the multimedia initiative kicked off Feb. 9 with videos hosted on Adidasbasketball.com that showcased his preparation for the game in Phoenix this Saturday. But the real meat of the approach begins today: Once he arrives in Phoenix, Howard will continuously update Adidasbasketball.com with text messages, videos and voicemails to give fans a behind-the-scenes take on the game. According to Morlan, the updates (which will be translated into traditional Chinese for basketball-hungry audiences in China) will also be interactive. Fans can leave Howard messages and questions, which he will respond to. Morlan wouldn’t estimate how many visitors he expected on Adidasbasketball.com, but he did say Adidas would continue to use new media to reach their customers. “We always want to maintain a two-way conversation, and digital is the way to do that.

Booting Up Merrell
Merrell launched a new Web “destination” earlier this month that should do some good for the brand — and for kids across the country. The site, which went live Feb. 1, includes an enhanced online shopping area that allows visitors to customize their search by a range of options: from the usual “color,” “style” and “price” to the more unusual “type of activity” and “terrain to be tackled.” It also is debuting three other interactive sections where guests can learn more about Merrell products, link up with fellow outdoor enthusiasts and watch videos posted by the company. Marketing manager Stephanie Tully said the goal was to create an outdoor-focused destination that would inspire people to get active. And one way Merrell is accomplishing that goal is by donating $5 from each online sale this month to the Youth Outdoors Legacy Fund, a nonprofit organization that introduces kids to the benefits of an active lifestyle.

Sharapova in Print
The first marketing images for Cole Haan and Maria Sharapova are finally hitting newsstands. After signing the tennis star/model last September as the face and main collaborator for its new Cole Haan Sporting collection, the brand is debuting its ad campaign in the March issue of Vanity Fair, followed by more top women’s publications and outdoor placements on a New York City billboard, bus shelters and buses. The images were shot in Malibu, Calif., by Martyn Thompson, and their elemental look is meant to convey the line’s blending of style and function. The Cole Haan Sporting collection includes men’s and women’s sport-inspired footwear that incorporates Nike Air and Flywire technology. It launches at retail this spring for $115 to $200.