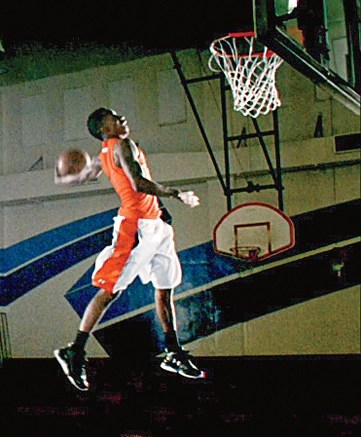 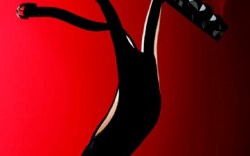 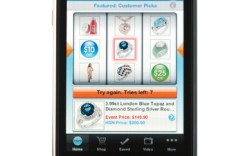 B-Ball Buzz
Under Armour is hoping for a slam dunk with a new viral video starring NBA point guard Brandon Jennings. The one-minute documentary-style spot, called “Back :02 Practice,” was shot on location in the Milwaukee Bucks’ old neighborhood in South Central Los Angeles and shows the young athlete hard at work on the court and outfitted, naturally, in a pair of customized Under Armour sneakers. A second video, with freestyle skier Jen Hudak, highlights the brand’s running footwear. Both spots were directed by Douglas Sloan of New York-based IContent and are airing on UnderArmour.com, YouTube, MTV.com and other sites.

Though the Baltimore-based company’s basketball shoes have not yet rolled out to retail stores, the firm has been wear testing them with college teams since last spring, and Jennings has been in them for almost a year, according to a company spokesperson. In addition, last week, Under Armour announced it would sponsor 23 boys’ and girls’ high school basketball teams for the 2009-10 season as part of its Undeniable program.

Reimaging Rose
After featuring supermodels Carol Alt and Carmen Dell’Orefice in its fall ’08 print campaign, Taryn Rose is getting back to its roots this season. Its new marketing series follows the theme “Comfortably Sexy” and includes glossy portraits of the brand’s top styles, along with witty ad copy such as “Hot Over Heels,” “New York’s Most Comfortable High-Rise” and “Flat-Out Sexy.” In addition to the new print ads, created by WPP’s Caviar and debuting this fall in Vanity Fair, Vogue, Elle and major newspapers, Taryn Rose also has redesigned its logo, packaging and window displays. And on Sept. 1, it will launch an e-commerce site that will continue the “Comfortably Sexy” idea.

HSN in Hand
HSN started the whole shopping-in-your-pajamas movement, so it’s only fitting that the retail network should have its own mobile app for the iPhone and iTouch. The new program, launched Aug. 17, offers several highlights from HSN’s TV segments and Website, including round-the-clock videos and access to its many hosts, featured designers and tens of thousands of brands. Features unique to the HSN Shop App are “shake2shop” (which generates random product recommendations when the device is shaken) and special promotions targeted to mobile users. “Our customer is fashionable and discerning and thrives on information, ideas and discovery,” said HSN CEO Mindy Grossman. “HSN strives to be the true multichannel experience.”