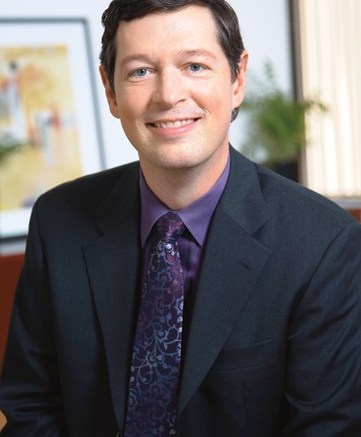 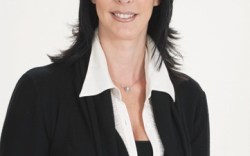 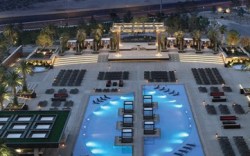 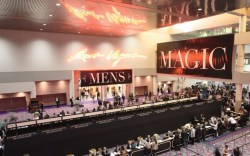 FN previews the upcoming Magic show and other notable happenings in Sin City.

If recent trends are any indication, Magic may be on its way to becoming one of the industry’s marquee trade events for footwear. Over the past several years, the show has attracted a growing roster of footwear brands and retailers. The upcoming event — held Aug. 31-Sept. 2 in Las Vegas — will be no exception, as new shoe labels, from Ed Hardy to Pony to Lounge by Mark Nason, jump on the bandwagon.

In fact, Magic President Chris DeMoulin said he believes buyers are now attending the show solely for the purpose of buying shoes.

Here, DeMoulin and Magic’s VP of footwear, Leslie Gallin, discuss the growing importance of footwear at Magic, the impact of the recession and how price is trumping style in the current economy.

FN: How has Magic grown in the footwear arena?
CD: Over the past couple of shows, we’ve become a real destination for footwear. In the last show we had more than 600 brands. As of right now, it looks like we’ll have more than 200 new brands that will be showing in August. People are realizing that Magic is a great venue for footwear because you have great boutique, specialty and ready-to-wear buyers who are adding footwear to their assortments, and an increasing number of dedicated footwear buyers.

FN: As your shoe assortment grows, will it skew more toward women’s product?
CD: I wouldn’t say [growth is] exclusively in women’s, but we certainly are seeing terrific growth [there]. I know we’re sometimes thought of as a men’s show, but when you look at WWDMagic, Magic, Project and Pool, probably more than 40 percent of product at the show is dedicated to women.

FN: How has the recession affected the show?
CD: The biggest impact we saw was at the last show. Now, people [are] getting used to the [troubled] economy. Whether you call it the “new normal” or whatever, most of the industry is used to where we are now and [they’re focused] on moving forward. We certainly anticipate an increase in exhibitors, an increase in square footage and an increase in retail attendance at this show versus the last show.

FN: Are more international attendees coming to Magic?
CD: Always. We have buyers and brands from more than 80 countries. We have [footwear-specific] buyers coming to the show from at least 30 countries.

FN: What trends will be big for spring?
LG: Price point is the real sweet spot as opposed to styling now. A lot of retailers that have typically carried luxury items are looking for the quick sale and impulse item. You’ll see a lot of [interest in] people like Cindy Says and Velvet Angels.

Attendees weigh in on the upcoming Magic show.

Nicole Jones, owner of Sensual Steps, Chicago
“I’m looking for great deals on quality products because ladies are still conservative in this climate. I will be at the show all three days, but I won’t write an order until the second day, when I can see who has what.”

Kelley Lehner, designer, Klub Nico
“I’m excited to be showing in the Premium section. I heard people speak highly of it [last time], and the buyers were happy with it. I’m hoping we’ll get more qualified buyers and people won’t have sticker shock when they see prices.”

Jim Barnier, VP of sales, Gee WaWa
“Hopefully, Magic is going to be one that continues to be more of a national show, because there are more regional shows now. We’re hoping that, going forward, the show remains important and we get [buyers] from all over the country.”

The Las Vegas real estate market may have slowed, but that hasn’t stopped a few resorts from expanding — and even debuting — this year.

On the other side of town, M Resort Spa & Casino (at right) opened this spring, offering sweeping views of Las Vegas from 400 feet above the fray. The hotel includes a casino with skylights, 390 rooms, nine restaurants and five bars in an intimate atmosphere.

In addition to Magic, buyers will have the choice of smaller trade shows Project and Capsule.

A wide array of contemporary brands will occupy the Sands Expo for Project, which has grown its shoe offering for the coming season. Among the highlights at the show, held Sept. 1-3, is a new gallery of 19 original product designs from the likes of Matt Bernson, Grenson, L.A.M.B. and Vael, made specially for Project and available for sale in the exhibitors’ booths. Other footwear brands showing include Frye, Sperry Top-Sider and Creative Recreation.

Key retailers, such as Bloomingdale’s, American Rag, Urban Outfitters and Kitson, are expected to attend.

Sam Ben-Avraham, founder and president of Project, said, “We’ve been further editing the show to be a more precise collection of the leading directional vendors in the marketplace today. Our footwear category is growing, making up nearly 30 percent of the upcoming show.”

The event will also host an opening night party at Lavo on Sept. 1.

Capsule, held in the Venetian Hotel’s Murano Ballroom on Sept. 1-2, promises a range of progressive designers and brands that exhibit by invitation only. Footwear vendors expected to participate include Clae, Florsheim by Duckie Brown, F-Troupe, Nike and YMC.