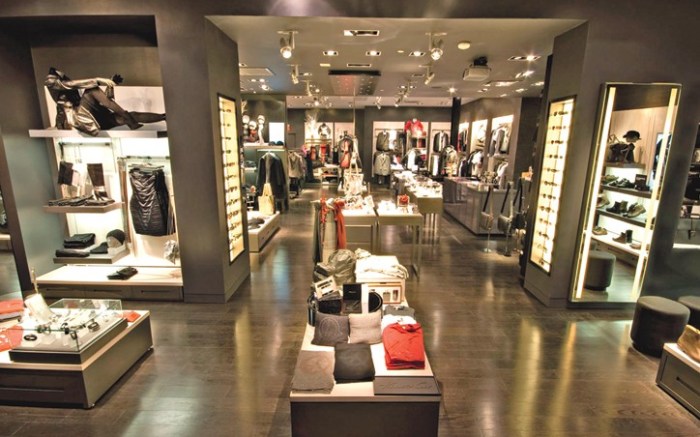 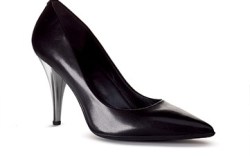 The firm last Tuesday surprised Wall Street with a third-quarter profit, though sales in the period and fourth-quarter top-line projections were below analysts’ estimates.

The Kenneth Cole New York 925 Silver Edition Collection, which launched in August with five styles, played an important part in the quarter’s strength, said CEO Jill Granoff. Thanks to the success of the launch, consumer-direct footwear sales rose 15 percent during the period, she said.

“We are now rolling out a much broader [925] assortment — actually, you can see that in our stores now — and we’ll continue to build on that for the spring season. So we will extend 925 beyond the core styles,” the CEO said, noting that extensions could include men’s footwear or handbags.

The firm will launch 925 at wholesale in select Nordstrom doors this spring, with a wider rollout expected for fall.

“We truly believe that 925 can be our single-largest product category, especially when we roll it out to wholesale as well as international,” Granoff said.

And Kenneth Cole also is seeing renewed strength in apparel. “We are building upon our strong footwear foundation and heritage to create head-to-toe looks for a variety of wear occasions, including daytime, nights out and weekend casual.”

For the quarter ended Sept. 30, the New York-based company said net income totaled $186 million, or 1 cent a diluted share, compared with a net loss of $1.6 million, or 9 cents, in the year-ago quarter. Revenue fell 22 percent to $103.8 million. Analysts surveyed by Yahoo Finance anticipated a net loss of

Exits from the Bongo and Tribeca footwear businesses hurt sales, as did reductions in private-label programs and off-price distribution, the company said.

Despite touting inventory and cost controls as being instrumental in its third-quarter results, the company issued fourth-quarter guidance that fell below analysts’ expectations. Kenneth Cole said it expects fourth-quarter operating earnings to be between 4 cents and 8 cents a share, on sales of $107 million to $112 million. Analysts projected earnings of 9 cents on revenues of $118.5 million.

“Our focus on quarter-over-quarter improvement is beginning to yield positive results,” said Granoff, who added that in the fourth quarter, women’s footwear should be among the fastest-growing categories.

“While we are continuing to experience top-line pressure, particularly in the wholesale segment, our heightened focus on inventory and expense management has led to improved gross margins and increased profitability.”

The quarter’s selling, general and administrative costs fell $7.3 million, or 14 percent, to $44.6 million, and inventories were down 36 percent to $36.4 million. Gross margin as a percentage of sales improved to 43.3 percent, from 41.1 percent, driven by improved margins in the company’s retail business. Nonetheless, comparable-store sales slid 12.9 percent.