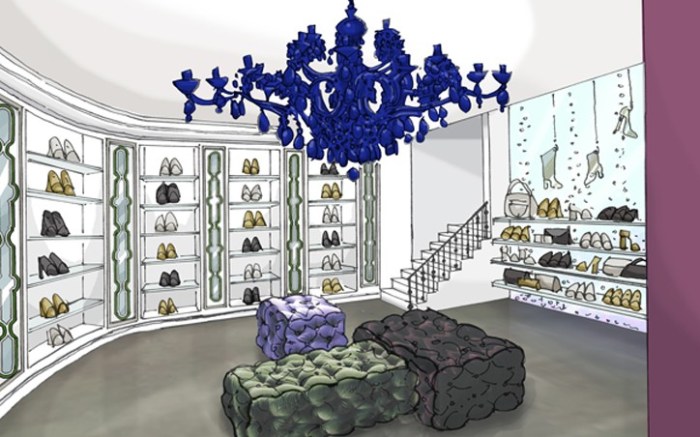 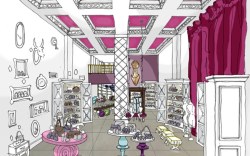 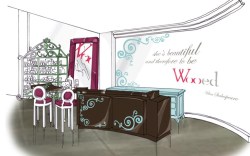 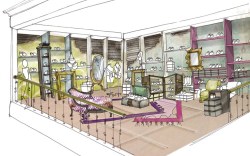 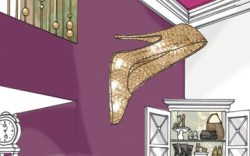 After a successful opening and test run of the Shoe Woo concept store in the Menlo Park Mall in Edison, N.J., Jones Apparel Group is upbeat about their two new locations.

“Based on the Menlo Park store, we’ve had a number of inquiries from potential landlords, in both traditional and non-traditional retail, asking us if we’d consider putting a store in their venue,” Jay Friedman, CEO of company-owned footwear and apparel, told Footwear News.

On May 19, the company is opening a store in Union Station in Washington, D.C., and a Manhattan flagship will open on 59th Street and Lexington Avenue over Labor Day weekend. Two to three more stores are scheduled to bow over the next few months, Friedman said.

Though sales volume in the Menlo Park store has suffered slightly as mall traffic overall is down, goals are being met, and the firm remains optimistic about the concept, which features all of Jones’ footwear brands in one venue.

“Our intent was to test it, and if it didn’t work, we’d learn and move on, and if it did work, then the idea would be to roll out stores,” said. “Of course, we won’t have a full rollout until the economy can support a full chain of stores.”

Both the New York and Washington locations were attractive for their local, tourist and commuter traffic, Friedman explained.

The Lexington Avenue flagship is being constructed where an older Nine West location once stood and will feature a unique raised selling space called the Attic, designed to look like an attic within a house, with antique furniture and unfinished walls.

As the stores roll out, different brands may be featured more prominently in certain stores depending on the location and demographic.

“[In Manhattan], there will be a heavier concentration of higher-end brands, such as Enzo Angiolini, Joan & David and Boutique 9,” Friedman said.

In addition, Jones’ new Rachel Rachel Roy footwear collection, which will debut exclusively at select Macy’s stores this August, may join the Shoe Woo assortment in the future, he added.