Italians Regroup in Face of Economy 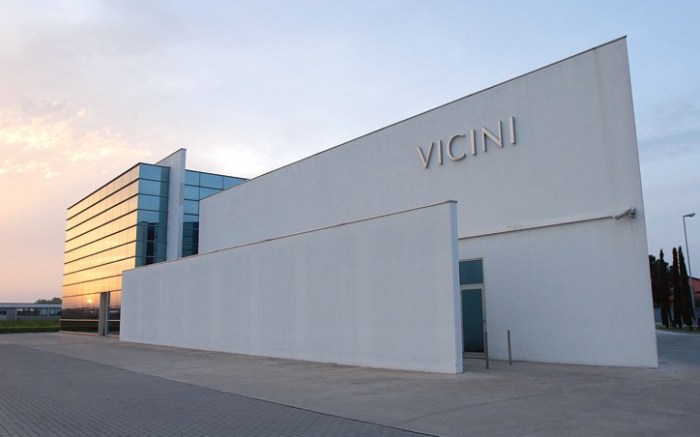 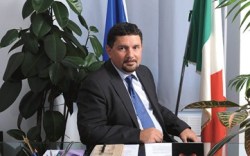 With many of the country’s more than 6,000 shoemakers fighting for survival, producers are cutting costs, lowering prices and focusing on innovation more than ever. Some factories, looking to recoup lost business from the big brands, are opening doors to smaller designers for the first time.

The aggressive efforts come on the heels of another tough year for the industry, which has faced several years of declines amid competition from China and other low-cost producers.

“The full effect of the global economic crisis was felt in the final quarter of the year,” said Fabio Aromatici, general director of ANCI, the association of Italian footwear manufacturers, adding that orders started to be canceled between October and November when the economy began to spiral downward.

In addition to weakness in the U.S., he said that other key export markets, including Russia and Dubai, have also slowed.

Year-end data, set to be released by ANCI this week, will likely show a 10 percent drop in production volumes for 2008 and a 2.5 percent to 3 percent drop in value due to price increases.

The situation has gotten even more serious for many manufacturers in the early months of 2009.

“I see strong signals of a big drop in overall orders for the fall season,” said Franco Ballin, founder of Ballin Franco & Co., which is based in the Riviera del Brenta shoe district and produces for Leopoldo Giordano and Missoni, among others.

Facing a difficult year, a number of manufacturers are altering their game plans for 2009.

“The strategy for producers now is to cut manufacturing costs by 10 percent to 15 percent, focus on innovating and concentrate on their core markets,” said Angelo Giannini, founder and CEO of Angelo Giannini SpA, which produces the Donna Serena line in addition to the designer’s eponymous collection.

Effective brand marketing is also important, Giannini said. “Many producers think that the first expenses to cut are in advertising, but this is a mistake,” he said.

And getting the made-in-Italy message out to consumers could be more important than ever in these economic times, said some designers. Diego Dolcini — who aside from his own collection has designed for Gucci and collaborates with Dolce & Gabbana — said the recession will push consumers to prize quality above all else.

Designer Giuseppe Zanotti — whose Italy-based company produces footwear for Proenza Schouler, Blumarine and Roberto Cavalli, in addition to his own line — said his company is responding to the crisis by focusing on innovation and creativity and analyzing costs to eliminate waste. The designer also is lowering wholesale prices in a bid to help struggling high-end department partners, including Saks Fifth Avenue, Neiman Marcus and Bergdorf Goodman, protect their margins.

Zanotti said he remains focused on expanding his brand globally and will forge ahead with boutique openings in Asia. “The crisis is felt less there than in the West,” he said.

Ballin also believes China is still a major opportunity for made-in-Italy products. “China will be a huge market,” he said, noting that the rising middle class is craving high-quality products.

The forecast isn’t as bright for Russia, one of Italy’s largest export markets. “Russia had been a savior for many Italian producers,” Giannini said. However, the economic slowdown, combined with the recent decline in the ruble’s value, is contributing to a drop in consumer spending there.

While there are few promising growth avenues for manufacturers, one bright spot could be in the emerging designer arena.

A number of new high-end brands told Footwear News they are getting prime factory space in their first several seasons.

“Factories are trying to diversify. Now it’s good for them to have one or two smaller brands in addition to the really big ones,” said Melissa Regen de Vogele, managing director of Vouelle, a high-end women’s line that launched in January. Its shoes are made in two Italian factories that work directly or subcontract with major fashion brands such as Oscar de la Renta and Burberry.

Heather Williams, the designer behind New York-based H. Williams, is producing her fall ’09 launch collection in the same factory as Pierre Hardy and Christian Louboutin. “I went into this saying I wanted to deal with people who see this as an art form,” said Williams, a former Calvin Klein designer. “They charge the prices they do because they are artisans. I didn’t know the economy would be where it is, but I knew I had to make a statement.”

Phil DeLuca, owner of New York-based DeLuca Couture, said more factories have been courting him, a marked switch from in years past.

“Before, most of the Italian factories wouldn’t give someone like me — someone small — any attention,” DeLuca said. “And now, I have these factories coming to me.”