Insider: Zapping Back… A Bolt From the Blue… 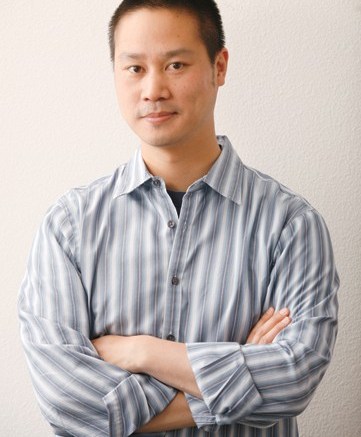 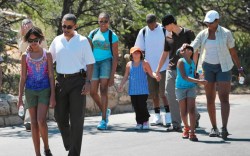 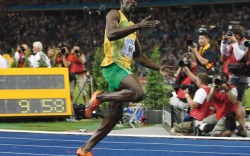 Zap Back
Zappos.com CEO Tony Hsieh is clearly a fan of the practical joke. In the wake of the company’s sale last month to Amazon.com for $979 million in Amazon stock (based on the stock’s value the day after the deal was announced), enterprising TechCrunch.com reporter Sarah Lacy published her best estimation of Hsieh’s take-home from the deal, which she pegged at $214 million (on the low end). Faced with constant public speculation, Hsieh’s revenge came online (naturally): He gave out Lacy’s e-mail address to the many (many, many) investment seekers and money managers who pitch him daily, with a note saying she was in charge of his entire investment portfolio. “To be fair, Hsieh told me he was going to do this,” Lacy wrote in a follow-up post that addressed her now-overflowing in-box. “He even told me they’d make an investment decision based on my favorite pitch. I just thought he was kidding.” Hsieh told Insider it was just a joke between friends, “a semi-prank,” if you will. Still, Insider is watching the in-box carefully: Beware the wrath of Hsieh.

Keen on Keen
The first family’s recent vacation to Yellowstone National Park and the Grand Canyon has meant great photo ops — for nature fans and Keen lovers alike. In several shots taken last weekend (below), Malia and Sasha Obama are seen in styles by the Portland, Ore.-based brand. Keen’s VP of marketing, Bobbie Parisi, told Insider, “With the president’s commitment to the outdoors and the national parks, it was great to see our product within that framework.” And now that the brand knows the girls are fans, it may not be the last time the first daughters will get snapped in the shoes. “You never know when a box of Keens might show up at the White House door,” Parisi said with a laugh.

Bolt from the Blue
Usain Bolt’s electrifying wins (and shattering of records) at the IAAF World Championships in Berlin last week got plenty of attention — especially from Puma, his longtime footwear sponsor. The Herzogenaurach, Germany-based brand has wasted no time trumpeting the athlete’s historic runs: Puma reps told Insider that Bolt will be celebrated at select Puma retailers with window images, posters and other items, and it will distribute online videos that highlight Bolt’s animated personality. Although U.S. shoppers won’t be able to pick up the sprinter’s bright-orange Yaam spikes (above) until next year, Puma reps said they hope Bolt will give an added jolt to the company’s running program.

Premium Payless
Visitors to AOL’s homepage recently got an eyeful of orange. A study on the top 10 “Breakaway Brands,” commissioned by AOL DailyFinance with branding agency Landor Associates, named the cheap ’n’ chic Payless ShoeSource chain No. 1, citing remade store interiors and designer collaborations. Matt Rubel, chairman, president and CEO of Payless parent company Collective Brands Inc., told Insider he was gratified by the nod. “It’s a validation of the hard work that our team has put in,” Rubel said. The fact that it was a consumer survey, he added, was the icing on the cake. “[We didn’t get the slot] because somebody [in the industry] thought we were nice or did a good job. This is an award based on deep customer research.”