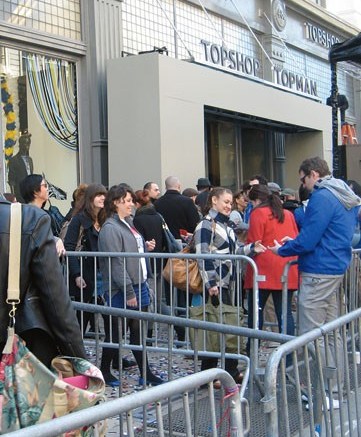 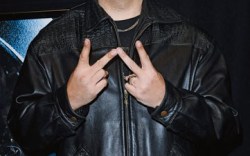 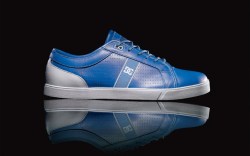 Hundreds of fashion aficionados lined up outside of the new TopShop store on Broadway and Broome streets in Manhattan last Thursday — and once the confetti blasted and the doors opened, shoppers made a beeline for the footwear. “I came for the shoes. I love Office,” one shopper shouted to Insider about a TopShop brand on offer as the crowd surged through the doors. “Where is the accessories department?” Insider overheard another shopper ask a sales associate. Kate Moss, who designs a line for the retailer, was also on hand for the opening, but deal-hungry shoppers seemed more eager to get inside than to get a glimpse of the supermodel. Kimmy Scotti of New York, who waited in line for two hours to get in, was eager to start spending. “I used to shop at TopShop when I studied abroad in London and have been an avid online shopper since,” said Scotti. “What I love about TopShop is the great fashion at a great value. I’m totally on the look out for shoes today. I need a pair of cute booties.”

Employee of the Month

Ice-T is the newest employee at Los Angeles’ Sportie LA. At least that was the setup on the new hidden-camera reality show

“I Get That a Lot,” which aired last Wednesday on CBS (April’s Fools Day, of course). The show put celebrities in everyday jobs, where they tried to convince shoppers they aren’t who they appear to be. Ice-T worked the sales floor during the show’s launch episode, and apparently the “Law & Order: SVU” actor is comfortable with kicks. “He really does know his shoes,” Sportie LA co-owner Isack Fadlon said. “We offered him a job. He said he’ll think about it, but he hasn’t gotten back to us.” The show also featured Heidi Klum slinging pizza and Jessica Simpson as a computer repair technician.

It’s a boys’ club for now, but don’t expect DC Shoes’ new Las Vegas store to be men’s only for long. According to the folks at DC, the skate brand is likely to add women’s shoes and apparel to the door, which soft-launched late last month. The company was in New York last week fêteing its double-label men’s shoe collab with French apparel and accessories house Agnès B. While it showed off the shoes, DC and Agnès B. also introduced “Forward 3,” a curated exhibition of works by French artists on the theme of “I Love New York.” As far as a possible DC sale (to VF Corp.? to Nike? Rumors have swirled since ASR about the sale of the Quiksilver brand), reps said they hadn’t heard anything. But as one DC-er told Insider, “I’m not surprised by anything in this economy.”