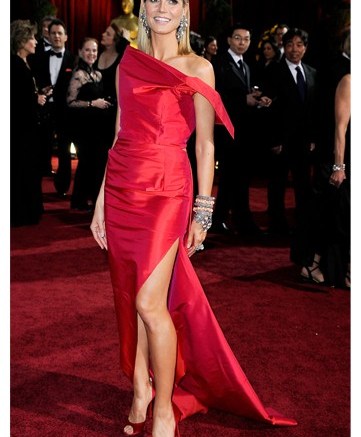 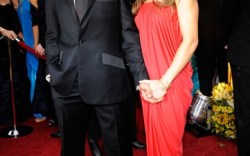 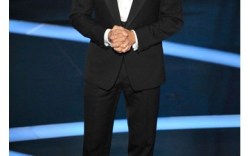 Last night’s 81st annual Oscars telecast left Insider wanting more. Sure the gowns were fabulous, but what about the shoes? With heels hidden beneath voluminous skirts, it became a guessing game as to what the attendees had chosen — was that a platform? Possibly metallics? Peep-toe? Luckily, the dawning of a new day has shed some light on the star-ready styles worn on the red carpet and during the ceremony.

Heidi Klum, attending the Oscars in head-to-toe crimson in her role as ambassador for Diet Coke’s “The Heart Truth” campaign to raise awareness about women’s heart disease, chose red satin d’orsay pumps by Christian Louboutin. (If you’re doing all red, go down to the sole.)

“The Wrestler”’s Evan Rachel Wood’s ivory satin Stuart Weitzmans stayed hidden under her gown for the night, but the designer’s work was on full display during the evening’s Baz Luhrmann-choreographed salute to musicals: Beyoncé took the stage in a leotard and custom red satin dance-shoe-inspired pumps with sparkly hand-set crystal pave heels. Reps for the designer say the GloQueenbee style was designed in cooperation with the powerhouse’s team — and is named after her, of course.

Ferragamo nabbed the night’s most sought-after toes by getting black satin heels on nominee Angelina Jolie (“Changeling”). The Italian brand was also the choice for the night’s host, Hugh Jackman, who wore the brand’s lace-up tux shoes, as well as Jake Gyllenhaal, who opted for the same.

Get the latest footwear scoop as it happens — Insider is now on Twitter! Follow the conversation at Twitter.com/FNInsider.