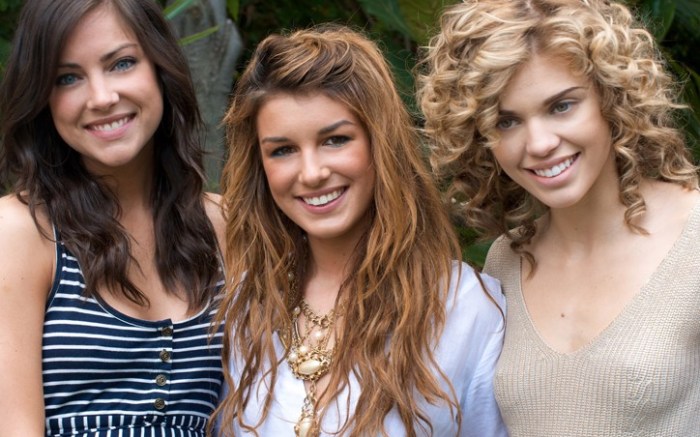 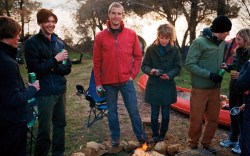 Mooz Moves
Miz Mooz is making waves in America’s most famous zip code. After receiving product for the new “90210,” cast members have been on a Mooz cruise. Company reps dished to Insider that Shenae Grimes, Jessica Lowndes, AnnaLynne McCord and Jessica Stroup have all requested shoes to wear both on-camera and off. So have the high-profile placements had any effect on sales? “It’s hard to say what it’s from, but we’ve seen a bump in sales,” said a spokeswoman. “But they fell in love with the brand and now they always call us.”

Out & About
Merrell wants everybody to get outside — and into a national park. Celebrating its new “Outsiders” campaign and partnership with the National Park Foundation last Tuesday, reps from the Rockford, Mich.-based company (a division of Wolverine World Wide Inc.) told Insider they hoped to inspire consumers to take advantage of our national park system and gear up with some new outdoor footwear and apparel, thanks to promotions and giveaways, national and local events and partnerships with Merrell stores. The long-term commitment also includes fundraising to help preserve the parks. Insider caught up with Craig Throne, VP of global marketing for Merrell, who mentioned that the brand had a tough first half of the year, but retail is picking up with the new campaign. “We want to encourage family camping trips and encourage people to be outside, and parks are all about that,” he said. “We’re starting to reach consumers that we have never reached before and inspire them.”

For the Kids
Sam and Libby Edelman are retiring their WSA booth, but it’s not the end of the road for the 3,000-sq.-ft. construction. The designing duo have opted to donate the roaming showroom — including a dozen tables, 32 chairs, six oversized sun umbrellas and storage racks — to Nevada’s Lied Discovery Children’s Museum. “We couldn’t just let it go to waste,” said Libby Edelman. “[When] we heard about [Lied], it seemed like the perfect match [because] Sam and I have such great memories of taking our kids to children’s museums when they were young.”

Presidential Poise
The first lady is not the only one in the White House setting fashion trends. President Barack Obama has put his own spin on a shoe from Johnston & Murphy, part of the company’s nearly 160-year association with the White House (it began with footwear for Millard Fillmore). Working from sketches submitted to the White House, J&M created a black panel-toe oxford with sleek toe character, a last shape suggested by Obama himself. In fact, the company is so confident in Obama’s design sense that it’s introducing a new collection for spring inspired by the president, for sale in its string of stores. And due to the many Lincoln-Obama comparisons, the prez will also receive an updated version of J&M’s original Lincoln boot.

Seen:
Oprah (and her entourage) stopping by Circle R Ranchwear at the Texas State Fair for a pair of 13-inch black lizard Lucchese boots. Insider hears storeowner Don Reems cut the talk-show queen a deal, letting her walk away with the boots (normally $800 to $1,000) for only $700.