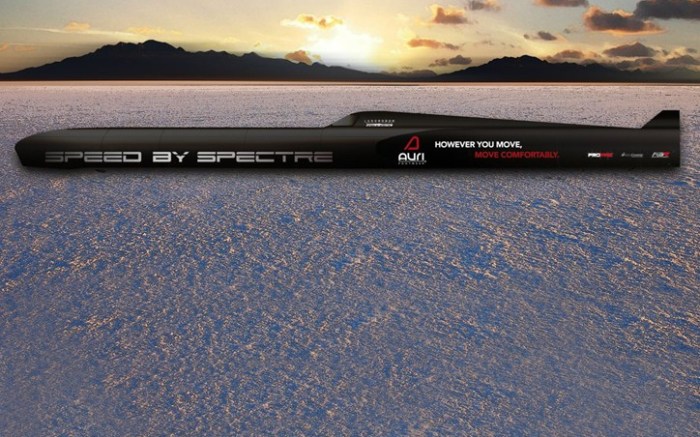 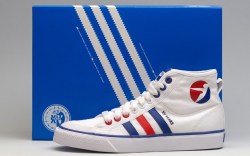 In the Running
George Esquivel of Esquivel Shoes is getting some serious attention. The designer on Wednesday was named a finalist for this year’s Council of Fashion Designers of America/Vogue Fashion Fund. Esquivel competes against Flora Gill and Alexa Adams of Ohne Titel; Natalie Chanin of Alabama Chanin; Patrik Ervell, Sophie Theallet, Waris Ahluwalia of House of Waris; Wayne Lee of Wayne; Gary Graham; Monique Péan; and Simon Spurr of Spurr for the top honor. The winner receives a cash prize, as well as a mentorship with an industry leader. Esquivel told Insider he’s preparing for his July 29 presentation to the board. Then he’ll have to sit tight until the winner and runners-up are announced at a gala on Nov. 16. “It’s a huge honor and a blessing,” he said. “I never expected this. For me, it’s all about the craft, and it’s so nice that people appreciate it. I can’t even believe it.” So who would Esquivel want as his mentor, if he won? “There are so many people on my list, everyone from Marc Jacobs to Tom Ford,” he said. Past winners include Alexander Wang, Rogan Gregory of Rogan, Doo-Ri Chung, Trovata, and Proenza Schouler’s Lazaro Hernandez and Jack McCollough.

Need for Speed
Auri Footwear wants to redefine fast fashion. Brand president and CEO Ori Rosenbaum and COO Andrew Furia told Insider they’re planning to break the land world speed record in Utah’s Bonneville Salt Flats later this summer. The footwear company has teamed with Speed by Spectre to produce a 2,000-horse-power, twin turbo-charged, Cadillac-powered, 38-foot racing machine. “It has a gasoline-powered engine and four wheels. It’s a car, and it’s going to be the fastest car in the world,” Rosenbaum told Insider. The man behind the wheel will be wearing the company’s new Driver Series performance casual shoes. The company’s endeavors may also be featured on the small screen. “We’re talking about a documentary or reality show,” said Rosenbaum. “We’ll see.”

Team Work
When Diesel’s 55DSL line wanted some kicks, they went to a friend: Adidas. Brand head Andrea Rosso told Insider the company’s relationship with Adidas Originals VP and global director Ben Pruess was the impetus for the new co-branded sneaker that marks 55DSL’s first footwear foray. (Adidas Originals and Diesel collaborated on a line of denim that launched in spring ’08.) This September, 55DSL’s $150 XV/55 Anniversary style, based on the Adidas Originals Nizza shoe, will hit select Diesel stores, retail accounts and the 55DSL store in New York’s Soho neighborhood. And Rosso told Insider it could be the first of many — at least as far as his brand is concerned. “55DSL supports extremely creative people and brands that stand out and inspire others, which is why we were so excited to do this project,” he said. “Everyone at 55DSL is so excited to wear the XV/55.”

Horse Play
Pony marked the opening of its new Los Angeles-based store earlier this month with a party complete with musical performances by Rub Burn and Ghettoblaster, as well as art installations by Nil Ultra and Juniper Sicat, among others. The new location, inside the Farmhaus boutique, will also have a second purpose, Pony reps said. “It’s going to be an entertainment marketing office, where stylists and costume designers can come by,” Colin Brickley, director of PR, sports and entertainment marketing, told Insider. “Because we don’t have a huge marketing budget, getting product on influential people is key for us.” Also in attendance was up-and-coming rapper Nipsey Hussle. Pony is hosting another bash on Sept. 5 to celebrate the launch of its Brooklyn, N.Y., store.

Mix It Up
Matisse is changing things up with a new brand, The Mix, a line of year-round sandals, fall boots and flats. Priced at $69 to $89, the collection is being sold exclusively in Nordstrom’s Brass Plum shoe departments. However, a company spokesperson told Insider it could eventually expand out to independents to increase the label’s exposure and credibility.