How to Use Social Networking 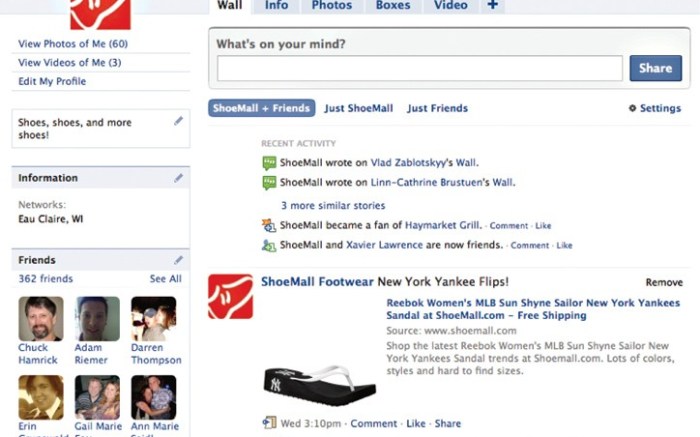 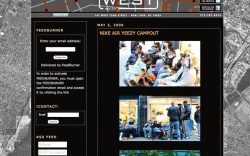 The digital age is upon us.

And like it or not, consumers’ obsession with social networking impacts the way they shop, said Scott Hess, VP of insights for teen market research firm Tru. He noted that retailers that brand themselves within that community will thrive, while others risk losing their connection to younger customers.

“About 99 percent of my customers carry some type of PDA — be it an iPhone or BlackBerry,” said Lester Wasserman, owner of New York-based sneaker shop West. “They’re in here taking pictures of shoes and texting them to their friends. This is how they communicate.”

While teens have widely embraced online social networking, Hess said consumers of all ages are key targets for such sites, particularly Facebook, a networking tool where people can connect with friends, share photos and send messages, and Twitter, which allows users to “follow” others via short updates. “Teens were the first to get involved, but if you look at any adult in America, they’re [on Facebook] and doing what teens were doing three years ago,” he said. “Facebook’s biggest growth is coming from people over the age of 30.”

So why should retailers pay attention? “Staying abreast of youth trends in media, technology and culture helps you stay abreast of what’s happening all over,” said Hess. In addition, the social networking culture has opened the door for retailers to market their businesses in a no-cost way that yields high returns, said Rick Segel, a retail marketing expert.

Choosing the best vehicle depends on a retailer’s customer base, but the easiest way to start is to add a blog to your store’s Website. “The No. 1 reason to blog is that it drives traffic to the site and positions you as an expert,” Segel said.

It worked for West’s Wasserman. After he posted an update on his blog about the launch of the Nike Air Yeezy sneaker, he had more than 60 customers camp out in front of his store for two days in hopes of nabbing a pair.

In addition, sites such as Twitter provide a cheap alternative for getting the word out on store promotions. “Tweeting” to followers is the fastest way to reach a large group of people, and it helps create urgency, said Hess.

“An example would be, ‘Come into Foot Locker in the next two hours, show us this tweet and get 20 percent off your purchase,’” he said. “That’s particularly effective for teens. Don’t make them print out a coupon; they want to use their phone as an all-in-one device.”

E-tailer Shoemall.com has had success with Twitter since joining the service last fall. The company, which uses the service to engage customers through online contests and promotions, has more than 850 followers. Once it reaches 1,000, Shoemall plans to give away a $500 gift certificate to the first follower to respond to the tweet. “For us, it’s about branding and getting the buzz out about product and promotions,” said Andrea Finn, spokesperson for Shoemall.

Finn explained that certain employees are assigned to maintain the retailer’s blog, Facebook page and Twitter account, and they all meet weekly to discuss goals and gains. “What’s great about these sites is that you get direct messages from people. It’s virtual customer service that we don’t have to pay for, and it’s really about that personalization and having that one-on-one [interaction] with the customer.”

Within a retail organization, social networking sites also can be a great tool for employee growth, noted Tom Mendes, owner of Plaza Too, which has boutiques in Connecticut and New York. “We’re starting to train our staff to use it to their advantage,” said Mendes, whose employees work on commission. “Telling your customer you’ll send them a Facebook message when that new shoe they want comes in or posting a status update about your favorite sandals being on sale is an instantaneous and seamless way to engage customers — and that’s what they really want.”