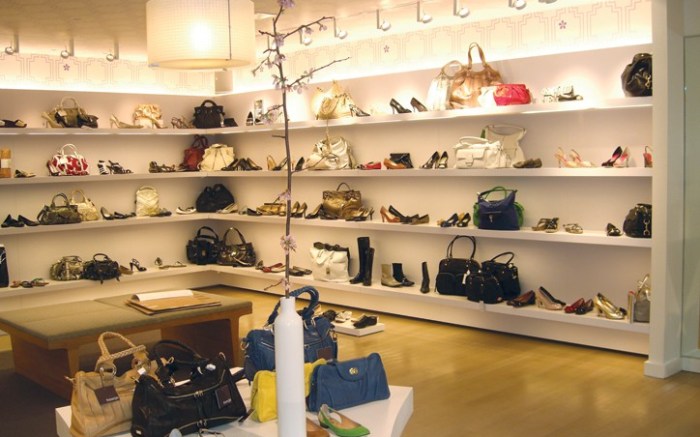 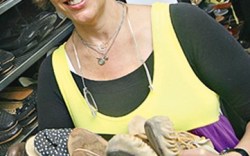 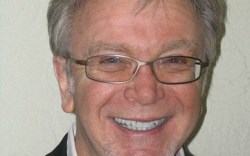 For retailers these days, liquidity is the name of the game.

To reduce losses — and improve their bottom lines — retailers across categories are seeking out ways to improve cash flow. And in this economic climate, all areas of the business are prime targets for potential savings.

“Inventory is No. 1,” said Paul Erickson, SVP of RMSA Retail Solutions, a consulting firm. “And the faster you sell it, the better your cash flow.” Though that may sound obvious, Erickson, who often gives seminars on the topic, advises that independent retailers turn, or sell, their entire inventory at least three times a year.

But how do you do that? For many retailers, reducing inventory levels has helped.

“If you think of each shoe box as dollars, the most important thing to do is tighten your inventory,” said Bob Schwartz, president of Eneslow Pedorthic Enterprises, which has three comfort stores in New York. “Never be out of your core and don’t worry about the fringe — there’s no room for B- and C-level product right now.”

Todd Kirssin, DMM of footwear at DTLR, which has 66 athletic stores throughout the East Coast, said that while he can’t stop buying completely, his approach is different now. “We’re being as efficient as possible with our existing inventory,” he explained. “We’re still buying a lot at once, but we’re looking for opportunity buys to give consumers some price value.”

Such opportunities, he said, include looking for deals from vendors, who may be receiving cancelled or returned orders that they are willing to resell for a better price.

And now more than ever, such arrangements between retailers and vendors can help a store’s cash-flow situation.

In fact, Erickson said a later payment due date is one of the most important things an independent retailer can ask for to provide relief on bills. “If you’re getting three [stock] turns, it’s taking you about four months to sell your inventory,” he said. “If you get 60 to 90 days dating [on invoices due], that helps a lot.”

Another option includes moving inventory from one door to another, if a shop has multiple locations. But this, too, must be carefully considered. “You have to weigh the cost of freight — it’s like a dollar per pair — and all the work [involved],” said Kirssin. “So you have to figure out whether it’s cheaper to mark it down or move it.”

Experts said retailers should also identify poorly performing brands and cut them out as much as possible.

Beyond analyzing inventory levels, retailers should also examine all other costs associated with the business to identify savings.

“I would look at all my financials, line by line, and see what those costs are and if there is any way to negotiate them,” said Guy McPhail, president of New York-based Zdenek Financial Planning. By doing so, one of McPhail’s clients recently found a provision in his lease agreement that allowed him to get a third of his original security deposit back after two years. He received a check for $12,260 just for asking in writing. And if that provision isn’t there, ask anyway, McPhail said.

Tom Mendes, owner of nine Plaza Too stores in New York and Connecticut, has looked at every aspect of his business — from laying off staff to cutting out trips to renegotiating leases in all his doors. “If you don’t ask,” he said, “you’re not going to get it.”