Growth in Skate Begins to Slide 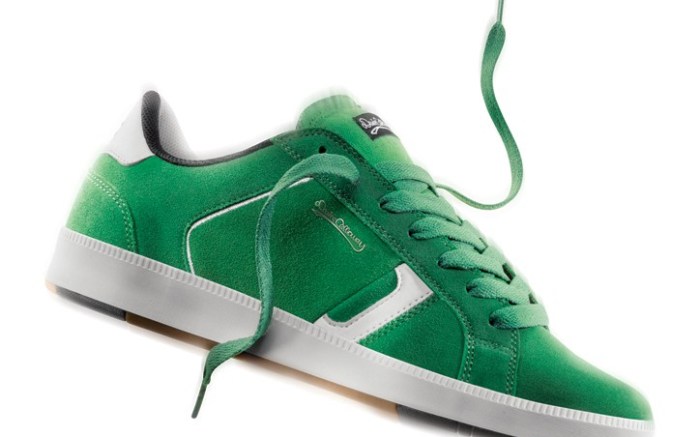 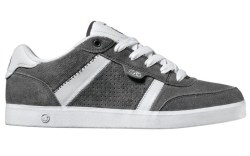 LOS ANGELES — The skate business may be headed for slower times, as the youth market feels the sting of the down economy.

“It may be performing a little better than the rest of the market, but it’s not invincible,” said Marshal Cohen, chief industry analyst at The NPD Group.

Cohen said the economic downturn and a sharp reduction in discretionary spending among teens has impacted the market.

“When I sit down and talk to these guys, even the skate dudes are more interested in the right cell phone right now than a new pair of shoes,” he said.

Matt Powell, an analyst at SportsOneSource, said the rapid expansion in the skate arena over the past few years is simply unsustainable and a slowing is to be expected.

“It was so popular at one point a couple of years ago that the only place it could go is down,” said Tim Gavin, VP of marketing for Podium Distribution, which produces the DVS line. “Non-skateboarders may have drifted away a bit, but skate is still healthy, as healthy as it has always been among skaters.”

Still, skate manufacturers said they are adjusting to the current economy and plan to forge ahead as the needs of the skate consumer shift.

At Sole Technology, which markets the

Etnies, éS and Emerica lines, senior product manager Wallace Mills said the economy has proven that basics still rule the market. “It’s not so much about being conservative as it is about being smart,” he said. “‘Conservative’ seems timid. What’s happening is more thoughtful buying.”

In product, Mills said the focus is on basic black, white and gray colorways. “Crazy prints are gone,” he said. “I don’t mean to say we’re walking totally away from color. Solid color applications still seem to work well.”

For spring, Mills said the firm was going back to its roots and augmenting its vulcanized product mix with more cup-sole designs.

Nike also is evolving past the traditional vulcanized concept with its $68 Nike 6.0 Braata style. The shoe incorporates Nike-Free technology for a lighter design.

“While the shoe has the look of traditional vulcanized, the Braata is constructed with a cold-wrap process, which allows the reduction of material in the outsole for a significantly lighter shoe and the insertion of a true mid-sole for impact absorption, not possible with traditional vulc,” said a Nike spokesperson.

That’s good news for Powell, who said he worried that the skate industry had become over-reliant on vulcanized styles.

“The one takeaway from the Agenda trade show was everyone was showing vulcanized,” he said. “It makes me nervous when everyone gets in the same boat.”

Herb George, art director for Globe, said the company was developing a wide variety of shoes, including vulcanized and technical looks, but its design direction still comes straight from the industry. “Everything we put out there is driven by the team riders and what they want,” he said. “What they ask for is what we make.”

But George said the company also was keenly aware of price pressure on kids. In response, the company is introducing a $39 vulcanized Cheap Skate model in October.